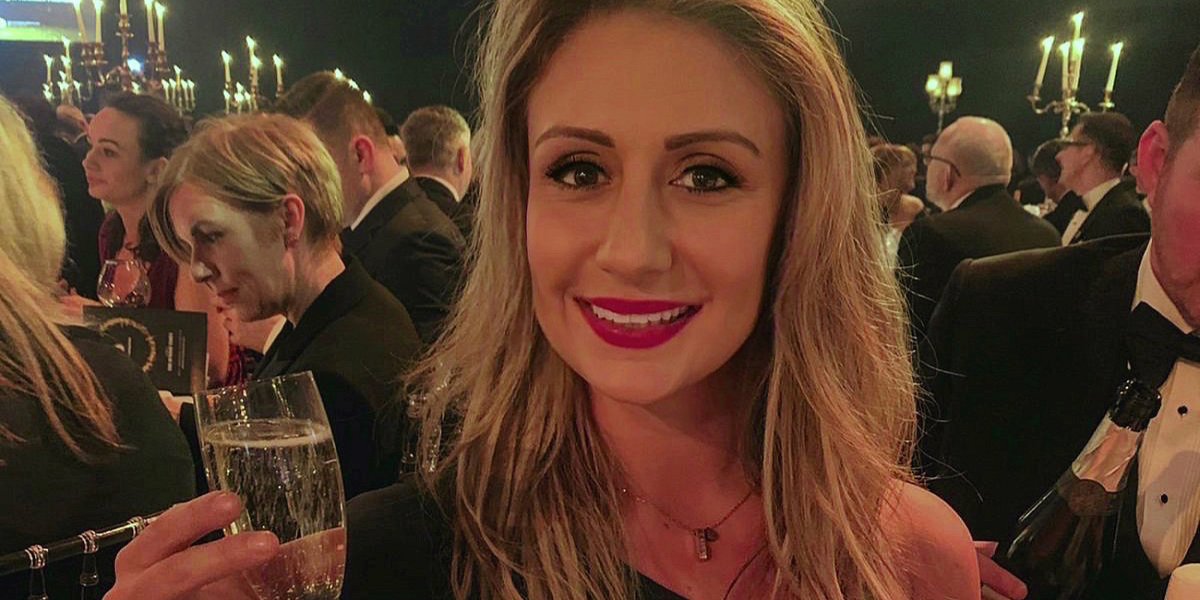 Big Fang Collective has announced the appointment of Natasha Waterfield as its new CEO.

Big Fang Collective, the business behind crazy golf concept Golf Fang, has announced the appointment of Natasha Waterfield as its new CEO.

Waterfield joins Big Fang Collective in January 2023 after an eight-year stint across two roles at the New World Trading Company, as HR director and then chief operating officer (COO).

In 2020, she took on the role of COO and navigated the business as it emerged from the Covid-19 pandemic. It has since added to its portfolio, which includes brands The Botanist and The Club House.

Waterfield's new role at Big Fang Collective will see her focus on building on the culture within the brand and develop a strategy to enable the business to roll out the Golf Fang offer and different concepts both in the UK and internationally.

"I am so excited to be joining the Big Fang Collective as their CEO," she says. "I’ve long admired the group’s gutsy ethos and I’m looking forward to overseeing its growth as we roll Golf Fang and Birdies Bar, while developing new concepts, out across the UK."

Founded by Kip Piper and Daniel Bolger, Big Fang was launched in 2016 when it opened its first Golf Fang site in Liverpool inside of the 25,000 square-foot Cains Brewery. The company now own and operate five sites across the UK.

"We’re thrilled to welcome Natasha to the Big Fang Collective team," adds Piper. "Natasha brings a wealth of experience to the role as well as plenty of passion for what we do. We are all looking forward to Natasha joining us in January as we head into a busy year kicking off with the launch of our Cardiff site in Q1."