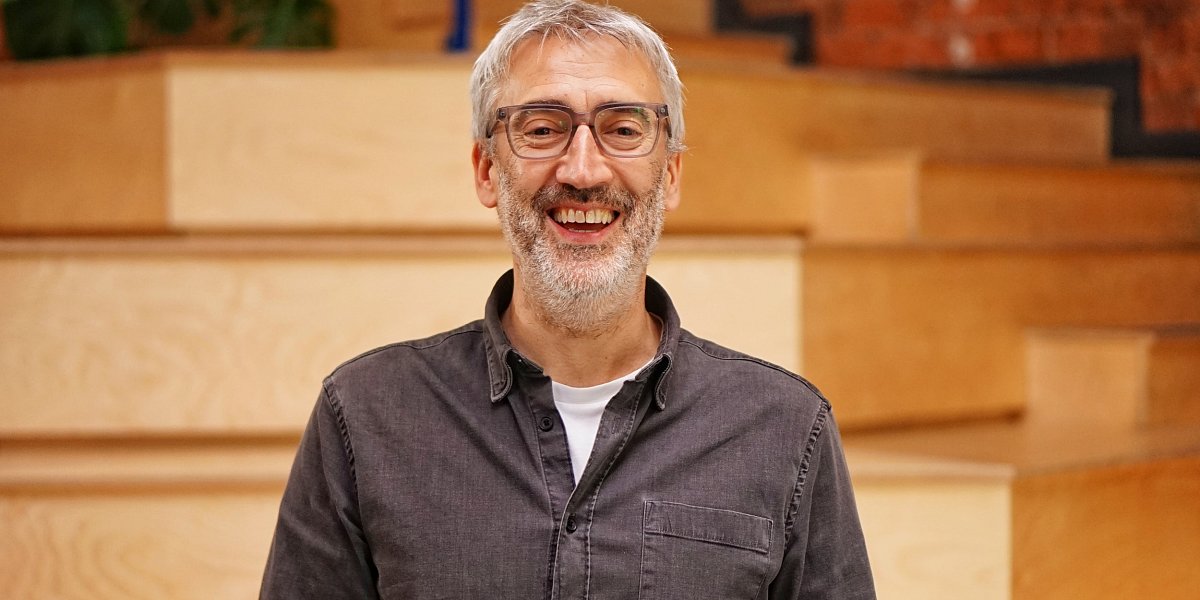 North Brewing Co, the independent Leeds-based brewery, is growing its bar estate with the opening of North Taproom: Circle Square in Manchester.

Opening in late 2022, the new taproom is North’s 10th venue. It will showcase North’s core range, alongside an ever-changing line-up of beers, wines, cocktails, ciders and spirits from a mix of local and international producers.

A menu of contemporary Asian street food will be served up from early till late by fellow Leeds-based brand Little Bao Boy, which will have a permanent residency at the taproom.

The 2,590 sq ft taproom will seat 100 covers inside, with room for an additional 30 standing guests. An extensive outdoor seating area overlooks the green event space at Circle Square.

“Our new bar in Manchester marks a huge milestone for all of us at North," says John Gyngell, co-founder and director (pictured). "We’ve actually been looking for a Manchester site for the last 25 years and have come very close a number of times. Many of the North team have lived, worked or studied in Manchester, and we make a habit of visiting as regularly as possible. The hospitality scene in Manchester has provided tonnes of inspiration over the years, and we can’t wait to bring North to the city."