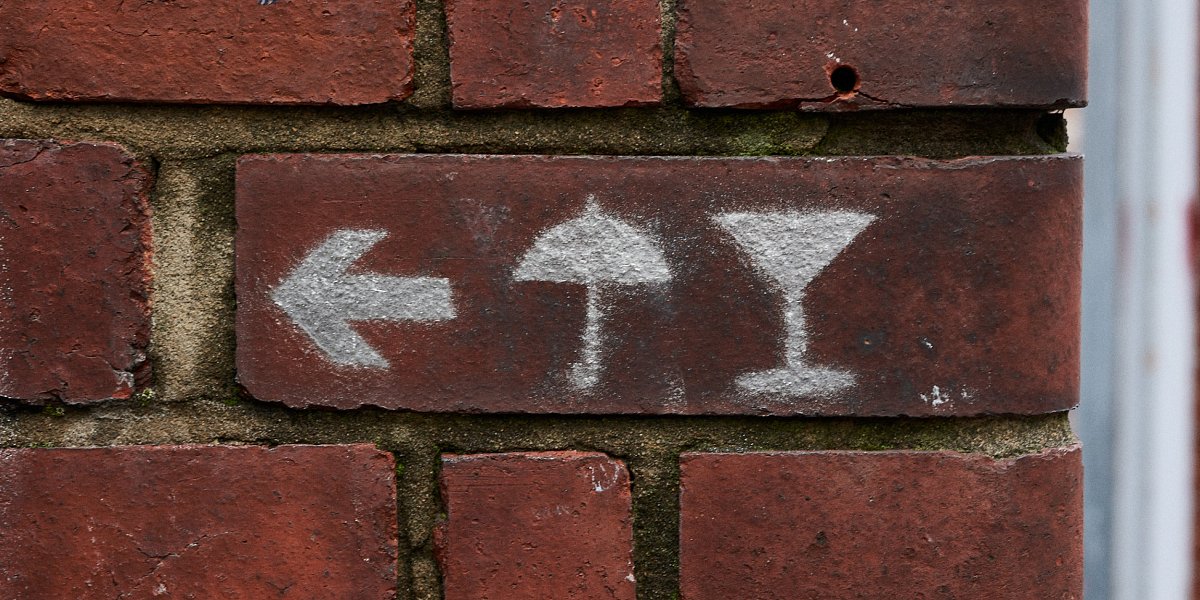 The Umbrella Project has opened the doors to its third site in London’s Shoreditch.

The Umbrella Project has opened the doors to its third site. It is called Umbrella Workshop and is located in London's Shoreditch.

Launched by the team behind east London bars The Sun Tavern and Discount Suit Company, the new venue is on a cobbled lane just off Boundary Street and housed in a 19th century atelier.

The team have restored the space to create a unique setting for an interactive cocktail experience. It now includes a custom bar, made from 500-year-old reclaimed wood, and features a brass peanut rail branded with their eponymous umbrella logo.

The bar is set against a floor-to-ceiling display of spirits, which include locally made and independent brands, as well as bartender favourites and rare whiskies.

Born originally as a delivery service that was created during England's first lockdown, when the doors of The Sun Tavern and Discount Suit Company temporarily closed, the concept has been two years in the making. Following the delivery of bottled cocktails, cocktail kits, wines, small producer spirits and Irish whiskey, the online store now has a bricks and mortar home at Umbrella Workshop.

Visitors to Umbrella Workshop will choose from a daily changing menu, with the most popular cocktails then appearing on the menus of its sister sites. The space, which has just 12 seats, will also host tastings and workshops.

The Umbrella Project was founded by Andy Kerr, Stephen Thompson and Alastair Tatton. 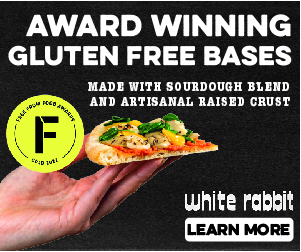