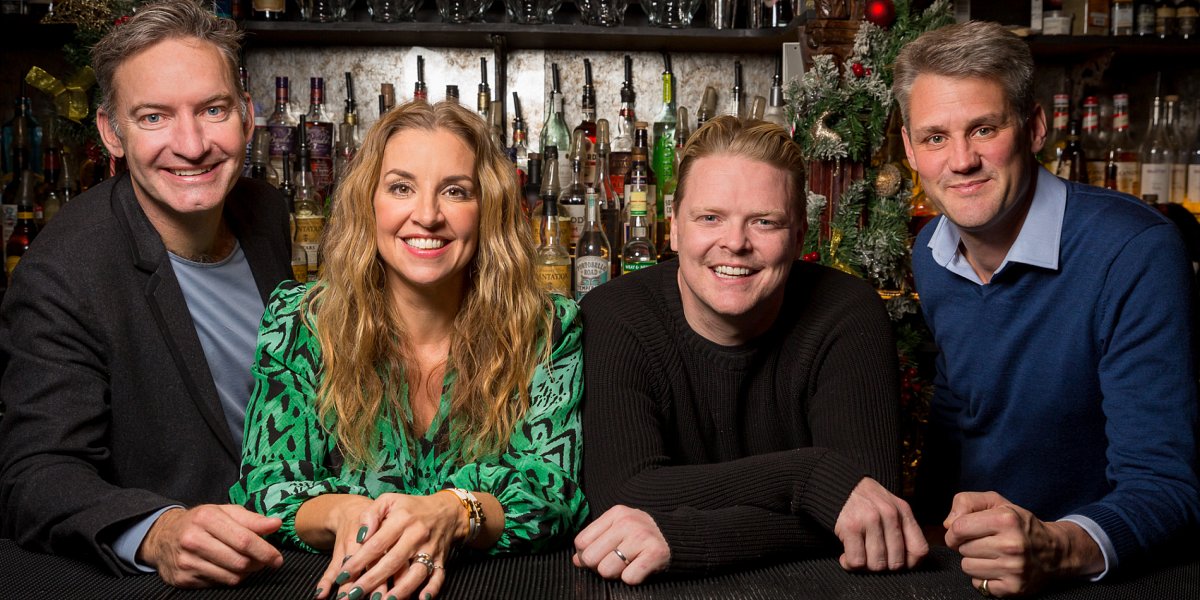 The purchase, which is reported to be for £4.9m, includes Barrio’s four bars and the Soho members’ club Disrepute.

Founded by Ferdie Ahmed, Barrio’s Latin American-inspired cocktail bars are situated in Shoreditch, Soho, Brixton and Angel. The five sites will join the other brands run by Nightcap - The Cocktail Club [​​formerly The London Cocktail Club] and The Adventure Bar Group’s Tonight Josephine and Blame Gloria.

“We are absolutely thrilled for the next step in Barrio’s journey," says Ahmed. "The dream has always been to see a busy Barrio in every big party neighbourhood of the UK and what other way for Barrio Familia to realise this than by joining the Nightcap family.  Having closely followed and admired the group’s other brands, we’re confident that the business that we’ve poured our hearts and souls into building, will be passed into trusted hands and I am personally excited to be continuing my journey as I join the Nightcap team."

Nightcap, which was founded during the 2021 lockdown period by ex-Dragon’s Den entrepreneur Sarah Willingham and entrepreneur Michael Toxvaerd, recently announced a Q1 performance that included a recent cash position of over £12.2m.

“When Nightcap was founded, one of our goals was to acquire a bar group that has the potential to maximise on the winning combination of margaritas and tacos – a personal favourite of mine," says Willingham, pictured above with founders Toxvaerd, JJ Goodman and Toby Rolph. "Over the past year, the group has closely observed the significant growth of the tequila market with great interest, and we believe that this acquisition has huge potential for UK-wide expansion."