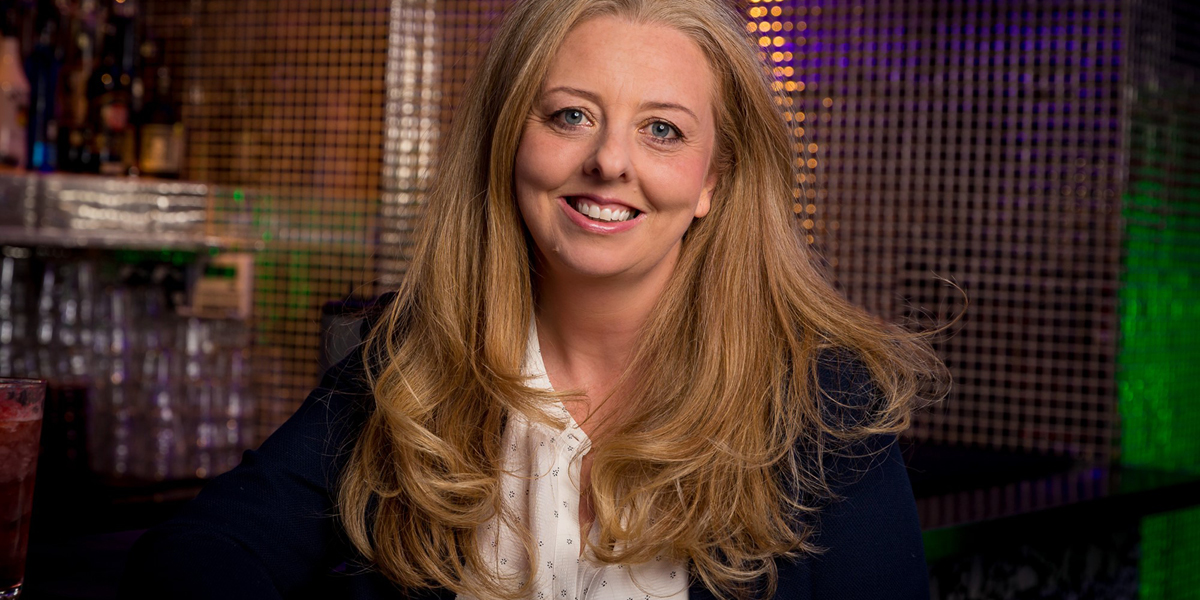 Dawn Donohoe, pictured, joins from Enhanced Hospitality, a food and entertainment-led business that operates several venues situated in London’s Camden Market including Dingwalls and Shaka Zulu, as well as Blacks private members club in Soho and sister company, We Are Bar.

She was an original senior team member at Urbium/Novus that launched its expansion across the West End and UK roll-out.

Donohoe replaces Michelle Hall, who is leaving LCC after six years to pursue other opportunities and is relocating abroad.

One of the key priorities for the group is to build a pipeline of new sites in prime locations for LCC both in and outside of London. To this end, Nightcap is currently in negotiations on several new leases as a first step to meet its ambition of expanding from the current 10 locations to approximately 40 over the next five years.

“I’m thrilled to be joining the team at LCC," says Donohoe. "It’s a fantastic brand that I’ve admired for many years and I’m excited to be able to bring my love of the late-night sector and extensive management experience to the Nightcap team. Together we have ambitious plans to rejuvenate and reimagine the on-trade for the future."

The news follows a £10m fundraising last month by Nightcap to further its investment strategy and to roll-out its latest acquisition, Adventure Bar Group.