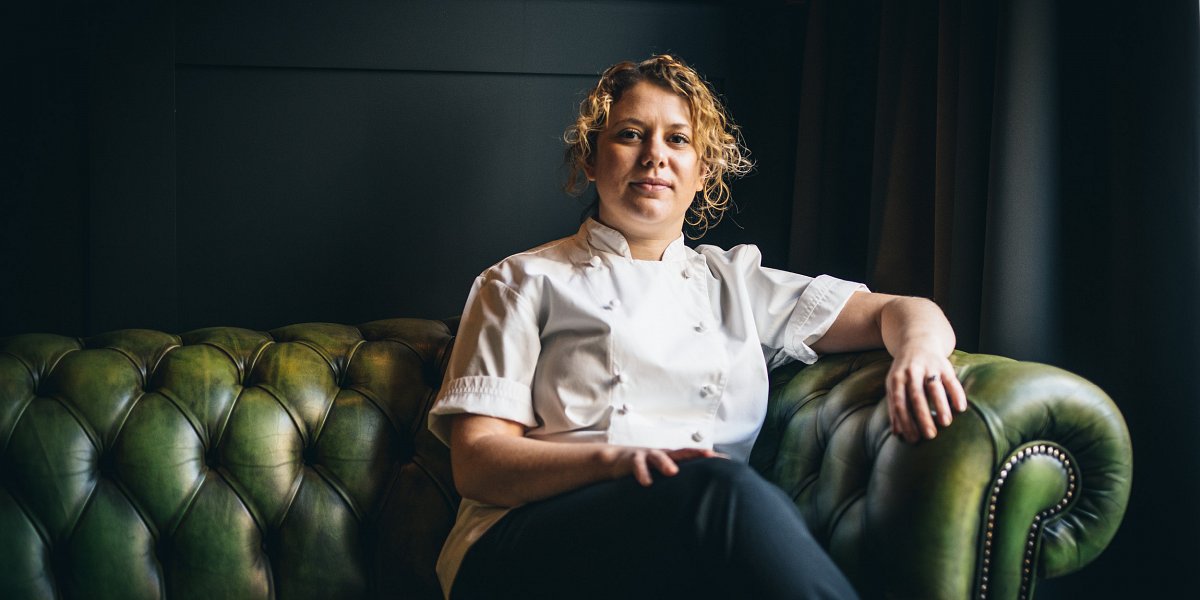 Abé was appointed as consultant chef at Conrad London St James last October, with the venue also planning to launch a new restaurant, an afternoon tea lounge and the hotel’s first cocktail bar.

Located at the hotel in the heart of Westminster village, the Blue Boar Pub is set to be a modern take on the classic London pub, with Abé aiming to refine the menus, while retaining the nostalgia and quintessential Britishness of the site.

“I’m cooking the food I want to eat when I go to a pub, so my menu is a traditional pub menu but with my own contemporary twist on much-loved classics," says Abé. "It’s all about quintessentially British dishes – done to their absolute best with a lot of love and care. The Sunday roast is going to be amazing. I’ve spent a lot of time working on it so I can’t wait for our first Sunday. I’m really focusing on attention to detail, using the very best British produce available, and just making sure the Blue Boar becomes one of the best pubs for food in London.”

The Blue Boar Pub will sit in the same place as its popular predecessor Blue Boar Bar. 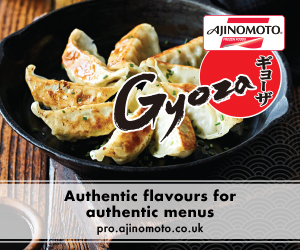