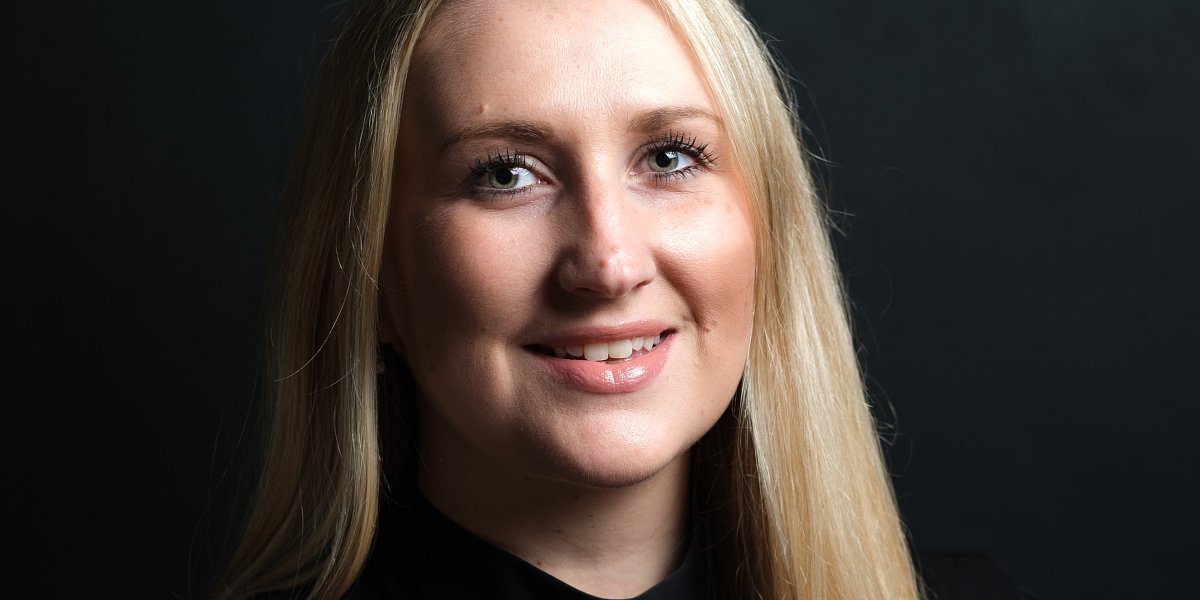 Baldwin will join the business on 15 August, where she will be responsible for the continued rollout of Greene King's Hive Pubs franchise brand.

“After holding various positions in Greene King’s managed business, I am thrilled to be joining Pub Partners as franchise operations director," says Baldwin. "Hive Pubs is only in its infancy and I cannot wait to get started delivering its continued expansion as we head into the second half of 2022 and beyond.”

To date, Greene King Pub Partners has opened 12 Hive Pub franchise sites, with more set in the pipeline for the rest of 2022.

Aimed at those with experience of managing or running a pub, the Hive Pub franchise agreement gives licensees a ready to trade pub within a branded concept for an ingoing cost of £5,000. Franchisees get a minimum guaranteed income of £20,000 plus additional income based on performance, such as share of turnover and other bonus opportunities including profit share.

“I am delighted Penny will be joining our Pub Partners team," says Wayne Shurvinton, managing director for Greene King Pub Partners. "Developing our pub franchise model, including Hive Pubs, is a major strategic priority for us. The hard work and effort of our franchise team has delivered us 12 brilliant Hive Pub sites to date, and I am excited to see the brand’s continued growth under Penny’s leadership."