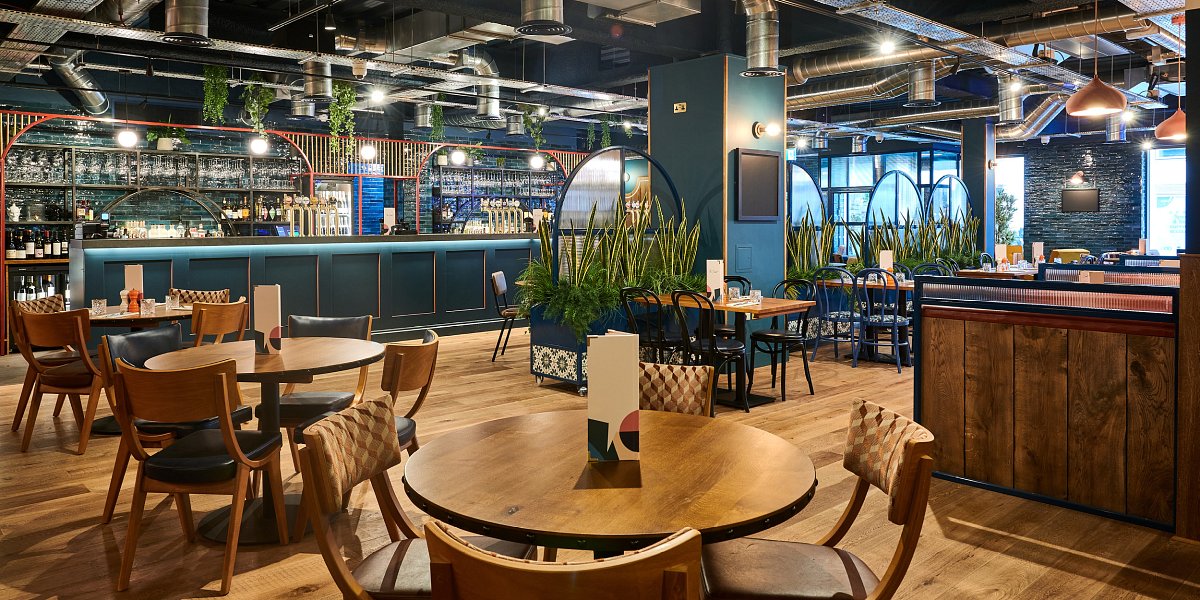 The Saint, a cocktail bar in London’s Bow Churchyard, has reopened following a full refurbishment.

The Saint, a cocktail bar in London's Bow Churchyard, has reopened following a full refurbishment by Fuller Smith & Turner PLC.

Targeted at the City’s lunchtime and after work crowd, The Saint offers a wide range of wines and cocktails, including The Saint, the house cocktail made with gin and sparkling wine.

Food at the venue focuses on small plates and sharers, such as pulled south coast lamb shoulder and a charred cumin-marinated paneer with yellow dahl.

Overseeing the new operation is manager Jake Rose, who previously ran The Signal Box in Euston station, The Roundhouse in Covent Garden and The Saint’s previous incarnation, The Fine Line at Bow Churchyard. The kitchen is under the stewardship of Tony May, who is also a Fuller’s stalwart, having been with the company for 14 years.

“Having worked previously in the venue under a different concept, I am very excited to be involved in the launch of this amazing new bar," says Rose. "I am looking forward to welcoming back familiar faces and introducing myself to new customers to The Saint. After a turbulent couple of years now feels like the perfect time for an exciting new bar in the city – encompassing a fresh new concept, with the premium quality and standards Fuller’s is so famous for."