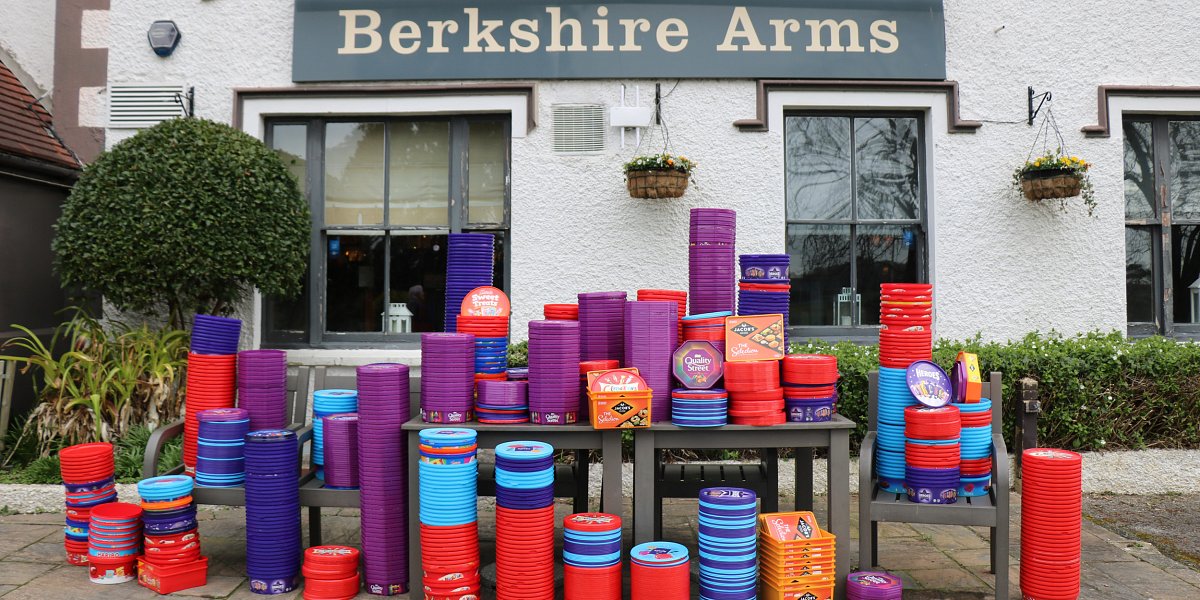 Greene King saves over 24,000 plastic tubs from landfill, thanks to its Tub2Pub recycling scheme.

Greene King has saved over 24,000 plastic biscuit and sweets tubs from landfill, thanks to its Tub2Pub recycling scheme.

The scheme saw people drop off their post-Christmas tubs at Greene King’s 1,700 managed pubs across the country throughout January, as they cannot always be taken to local recycling centres.

Saving the equivalent of over three tonnes of plastic, these tubs are typically made of the hard polypropylene plastic, which many local authorities are unable to recycle, so they are incinerated or left in the land.

For such projects, Greene King partners with co-cre8, which specialises in designing systems to collect and recycle ‘hard-to-recycle’ materials. The empty tubs are turned into granulated plastic, which can then be sold to manufacturers, avoiding the use of virgin plastic.

“As a company, we are working hard to reduce waste from our pubs and breweries and this Tub2Pub project shows we can help customers reduce waste from their homes too," says ​Vance Fairman-Smith, Greene King’s supply chain director. "Millions of these confectionary and biscuit tubs are sold, particularly over Christmas, so January is an ideal month to use our pubs as drop off recycling points. It stops the tubs going to landfill and our charity partner, Macmillan, receives the money from the sale of the recycled plastic. Landfill’s loss is the environment’s and charity’s gain.”

Government must help move away from single-use plastics