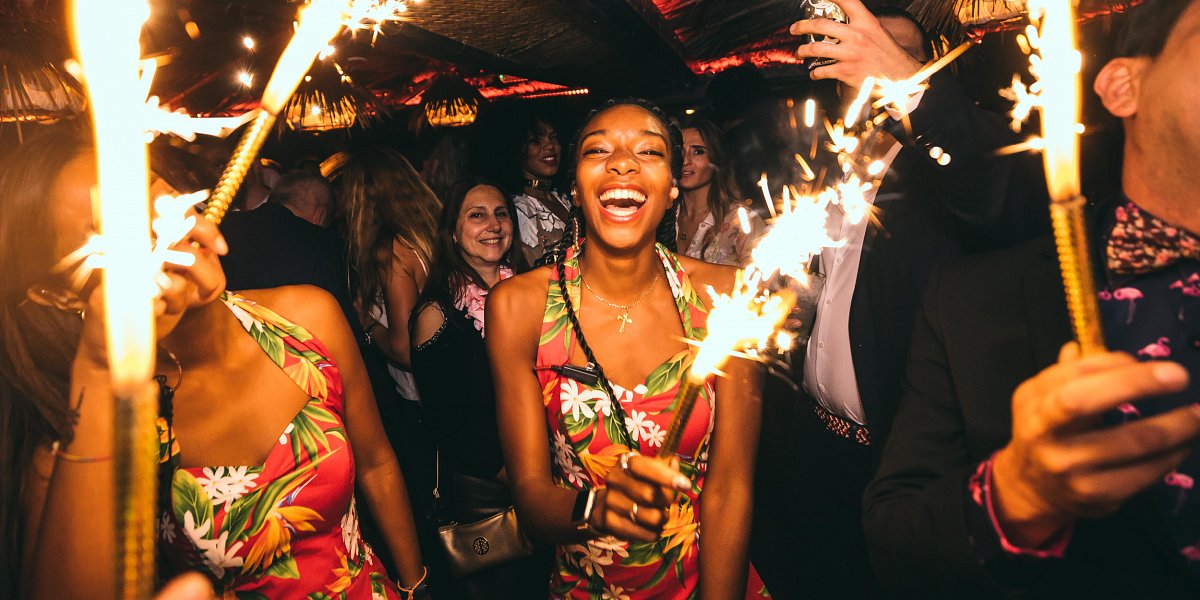 The owners of London’s Mahiki bar and club have announced the closure of the Dover Street site, after 16 years.

The owners of London’s Mahiki bar and club have announced the closure of the Dover Street site, after 16 years.

The team behind the Tiki-themed Mayfair bar are on the hunt for new, bigger site which will allow more space to showcase the brand’s cocktails and Polynesian vibe.

Having become a globally recognised brand, the business has other Mahiki locations in Marbella, Sardinia and Sweden, and its own brand of Coconut Rum.

“After 16 years in our original location, now is the right time for us to find a new home for Mahiki," says co-owner David Phelps. "We are looking for somewhere where we can really make the most of what people love best about our Mayfair spot – the Lanai lounge bar, the cocktails, and the sense of pure escapism which had people wanting to dance on the tables every night.”

The news of Mahiki’s next stage follows a new partnership with Silverstone. The Mahiki T1 Enclosure, which overlooks the first corner of the famous race circuit, will host the Friday Launch Party, Saturday Night Session and Official Sunday After Party for the Formula 1 British Grand Prix next month.

As well as, Mahiki has existing tie-ins with the Henley Royal Regatta and Polo in the Park at Hurlingham Park in London. It represents a renewed focus on Mahiki events and immersive experiences.

Skylight bar to open in Peckham