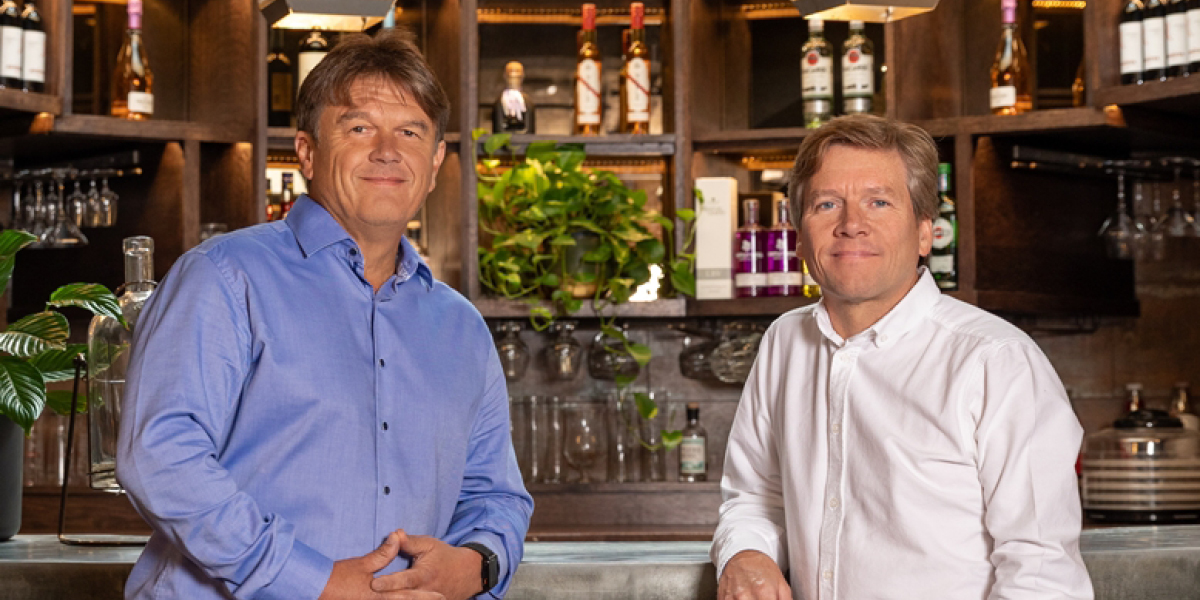 The Oakman Group has produced an EBITDA loss of £2.6m and a total loss of £13.9m over the last year.

The Oakman Group has produced an EBITDA loss of £2.6m and a total loss of £13.9m over the last year, as the business files its results for 2020.

As with the rest of the hospitality industry, the Dermot King-led group's performance in the year was severely affected by the impact of the Covid-19 pandemic.

​While the costs of closure impacted on its year-end results, the government support did not produce a benefit until after the year end.​

The group has been left with net liabilities of £10.8m, a figure that increases to positive assets of £13.6m after reclassification of shareholder loans as shareholder funds.

Despite this, Oakman has seen significant post-balance sheet activity, with the company saying it is stable, well-funded and ready for further growth. Not only that, but it is on course to make a substantial EBITDA profit in 2020/21.

During the multiple closure periods, Oakman has grown its site pipeline, raised significant equity for growth and is expected, over the next 24 months, to be a net beneficiary of the pandemic.

A total of £9m of equity has been raised post year end, split between £4.9m of new funds and £4.1m of shareholder loan conversions. Pledges have been received for at least a further £4.8m of loan conversions.

The damage to the cashflow from the second and third lockdown has been entirely offset by significant government support in the form of a VAT cut on food and accommodation, business rates cuts and, to a lesser degree, grants.

By the end of June, Oakman will have opened eight new sites, bringing the total number in the business to 35. It expects to have 40 operational sites by the end of its financial year in 2022.​