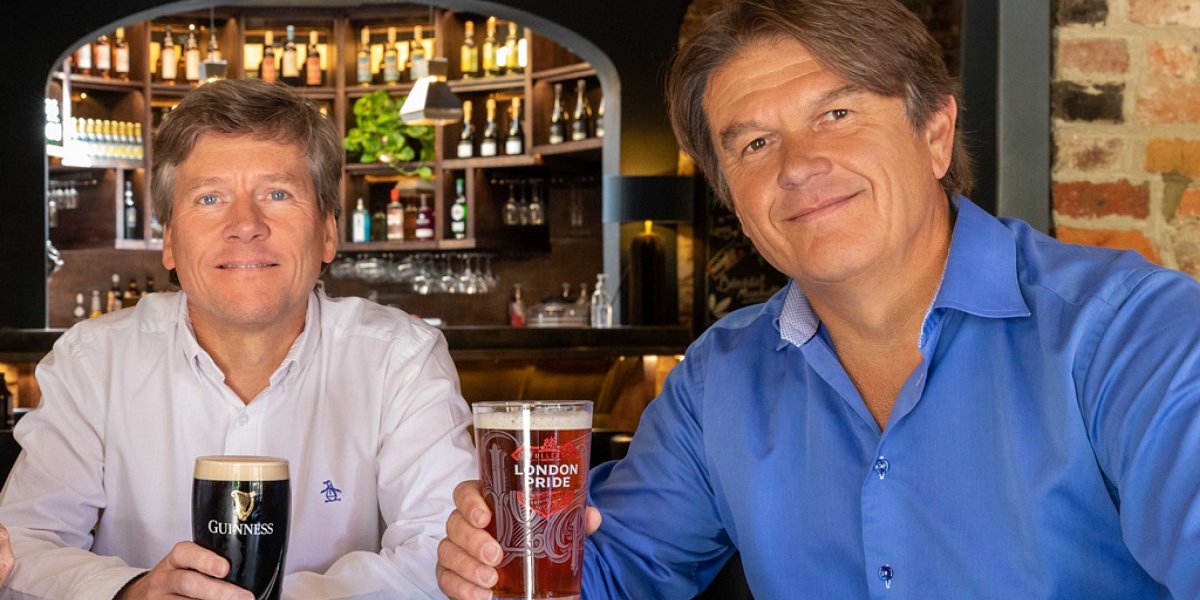 The Oakman Group has acquired six pubs from the administrators of Seafood Pub Company Holdings Limited.

The Oakman Group has acquired six pubs from the administrators of Seafood Pub Company Holdings Limited, strengthening the pub group's aspirations to have 40 sites in its portfolio by the end of 2021.

The deal will save 150 jobs, following the Seafood Pub Group going into administration in June 2020 - a result of the national lockdown and the additional restrictions in the north.

Joycelyn Neve, former founder and MD of the seafood-led business, will be joining the Oakman Group as managing director of a new Seafood Pub division, initially based in the north. She will be reporting directly to the group CEO Dermot King.

“I am delighted that we have acquired these sites, which will be the foundation stone for the third brand within our group," says King. "Furthermore, these acquisitions will represent the next stage in our strategic development as we look to extend our boundaries beyond our Home Counties heartland."

The six sites acquired are The Alma Inn, Colne; The Derby Arms, Longridge; The Farmers Arms, Great Eccleston; The Fenwick Arms, Claughton; The Fleece Inn, Addingham; and The Forest Inn, Fence. The group expects all six pubs to reopen on 17 May and has started work on putting its new teams together.

Alex Ford has been appointed managing director of Oakman Inns, stepping up from his operations director role.