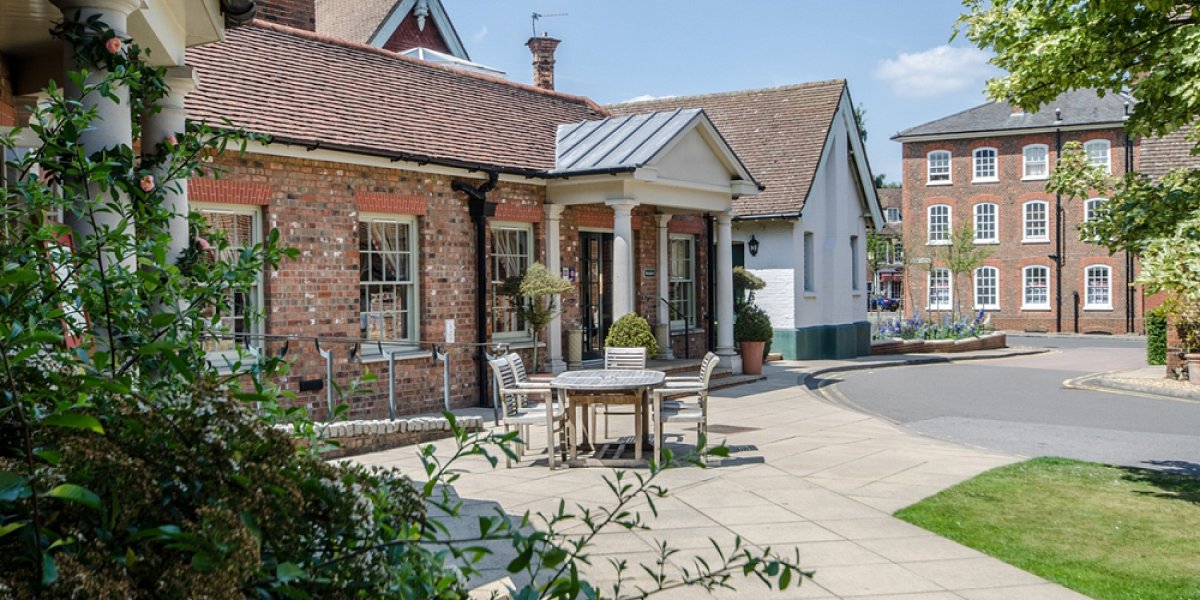 The Oakman Group has acquired The Woburn Hotel, after signing a 25-year lease with The Bedford Estates.

The Oakman Group has acquired The Woburn Hotel, after signing a 25-year lease with The Bedford Estates.

Sitting at the gateway to Woburn Abbey, The Wodurn Hotel is an 18th-century property with 48 bedrooms and seven individual cottages within the grounds, as well as three conference and events spaces, a restaurant and a large bar.

The hotel was closed last year due to the impact of government restrictions, but Oakman is hoping to open the hotel on 17 May when indoor dining is permitted under the proposed hospitality roadmap. Oakman has already started the process of recruiting and is looking to create some 60 new jobs.

“Following our acquisition of The Seafood Pub Company, this represents another major step in delivering our vision for the business," says Dermot King, chief executive officer of the Oakman Group. "The Woburn Hotel represents a significant addition to our existing portfolio which contains many historical coaching inns and remarkable buildings. The Woburn Hotel’s history and strategic position in Bedfordshire make it a superb venue for both the leisure and business traveller.

“We now have 225 bedrooms across The Oakman Group and we will be looking to further grow our capacity. We are developing our ability to provide compelling ‘stay-cation’ packages as well as ensuring we meet the needs of business travellers. As well as all the local attractions, The Woburn Hotel has the advantage of being only twenty minutes from Luton Airport and only ten minutes from the commercial centre of Milton Keynes.”

The Woburn Hotel becomes the 34th and largest property in he Oakman Group portfolio, giving it a total of 225 bedrooms across the 13 venues which have accommodation.

Red Oak on the acquisition trail