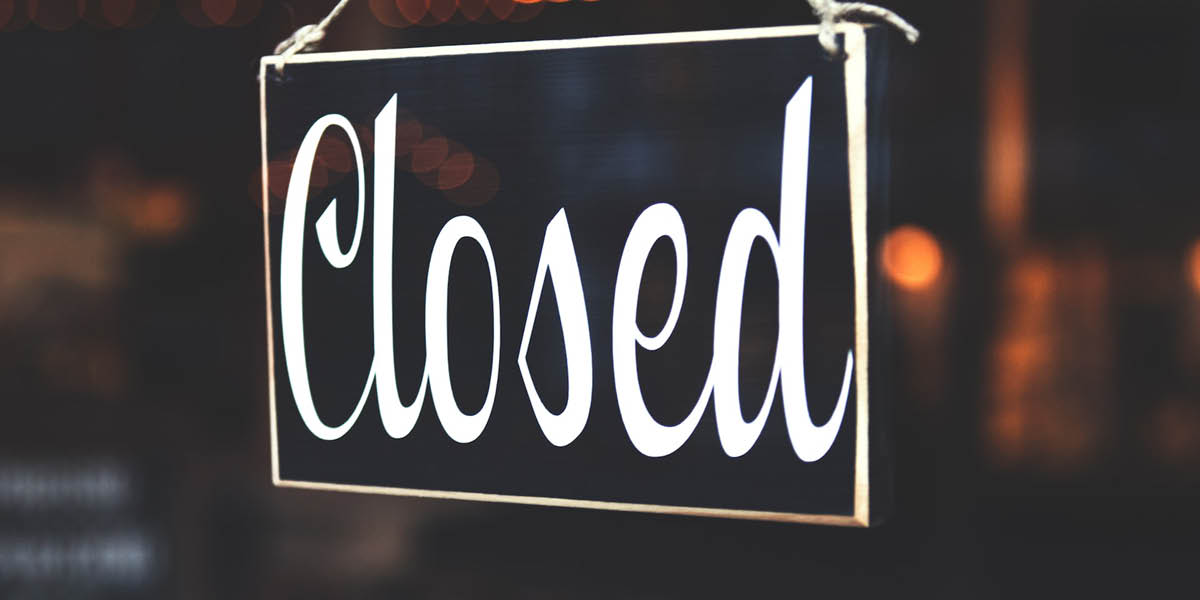 Leaders of hospitality trade bodies representing pubs, brewers, bars, restaurants and hotels have written to the chancellor ahead of this week’s fiscal statement (23 September), warning that a lack of clarity on the government's energy package could prove fatal to hospitality businesses.

In a letter to Kwasi Kwarteng, industry representatives called for wider support and a long-term plan to secure the sector's future, saving jobs and businesses across the UK.

They warned that business owners are being forced to make decisions as to whether they can make it through the winter, stating they cannot wait any longer to understand whether or not they should sign new contracts.

The letter came as No 10 said information aboout energy support for businesses would be announced in this week's fiscal statement, but payments may need to be backdated to October.

The trade associations also urged the government to think beyond the next six months, noting that "whilst the energy cap will be a critical lifeline and stem the situation over the next six months... more is needed to ensure businesses can head into winter knowing they have the chance to not only survive but thrive again."

They called on the chancellor to bring forward the following measures to support the industry now and in the longer term:

In addition, the bodies stated that the regulatory burden placed on the sector needed to be erased, noting how upcoming Alcohol Duty and business rates reform had the potential to further reduce taxes on an already fragile sector.

In the joint statement, industry leaders penned: "Our industry is one of only a few that supports jobs and livelihoods in every single part of the UK, and we have the potential to deliver growth in every single community we serve, but we’re being held back.

"An energy price guarantee for business will provide some short-term relief for businesses on the brink of closure, but more support is needed, as well as a plan beyond the next six months."