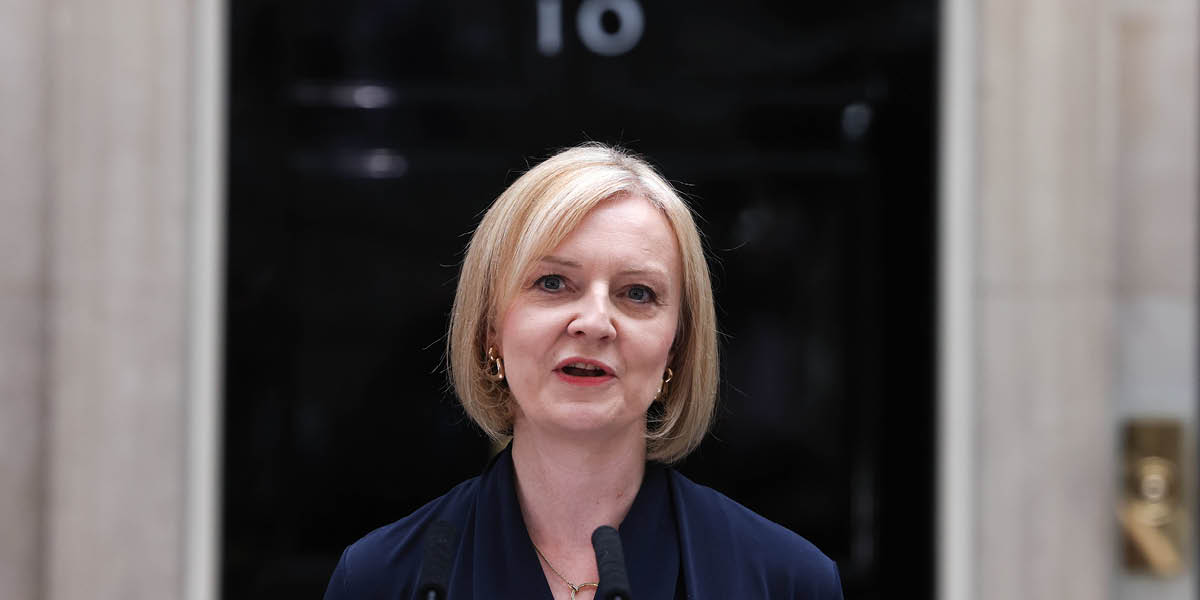 Pubs and bars will have to wait and see what support the future holds.

The UK's new prime minister Liz Truss has delivered the government's energy announcement to the House of Commons, leaving pubs and bars guessing as to what their future holds.

Aimed at supporting households and businesses as they face crippling energy prices, Truss announced an annual £2,500 cap for households over the next two years, with businesses only seeing their energy costs capped at the same price for the next six months.

"We will also support all businesses, charities and public sector organisations with their energy costs this winter, offering the equivalent guarantee for six months," the PM said. "After those six months, we will provide further support to vulnerable sectors such as hospitality, including our local pubs."

Just this morning, a survey by industry body UKHospitality revealed average energy increases of 238% for the hospitality sector, with three in five operators fearing their business may not survive the crisis.

Kate Nicholls, CEO of UKHospitality, has responded to today's announcement on social media, praising the PM's "welcome recognition of need for immediate action on commercial energy bills and further support needed to industries like hospitality most at risk – VAT and rate relief quick & effective cash injection".

But, adds Nicholls, "businesses cannot wait for 3 months to find out what support is planned nor can they wait until the end of the price freeze to receive it".  The CEO warned that, without urgent details from the government on who and how the sector will be targeted, many hospitality businesses "will be forced to take difficult decisions".

The British Institute of Innkeeping (BII) remains "gravely concerned" for the future of its members' pub businesses.

"We have left government in no doubt about the crushing impact of energy costs on our members’ pub businesses and we are pleased that this has been specifically recognised in today’s announcement," says Steve Alton, CEO of the BII. "Beyond the impact of energy, pubs across the nation have seen their long hoped for recovery stopped in its tracks by chronic staff shortages, repaying pandemic specific debts, a crippling rise in the cost of doing business through inflationary rises and a squeeze on consumer spending, with many pubs already loss making.

“Escalating energy costs have rendered long-standing essential local businesses simply unviable. We await the detail on how this price guarantee will be applied for our nations’ pubs and the impact that this will have on their survival. Today’s announcement looks to tackle the specific energy issue and we look forward to again working closely with government to urgently deliver the wider package of investment that will be needed to allow our members to trade through these exceptional challenges and be at the heart of growth in our economy."

The maximum amount for an average household's evergy consumption had previously been due to rise to over £3,500 next month, with some projections showing that bills would subsequently reach over £6,000 in 2023. With the previously announced £400 grant and temporary removal of £150 green levies, average household bills would approximately remain at their current level of £1,971.

While the freeze on household bills was reiterated in today's announcement, Truss rejected the idea of using windfall tax on oil and gas companies' profits to support the package – reported to cost up to £150bn. Experts predict that the Treasury will finance the scheme through government borrowing rather than state-backed loans.