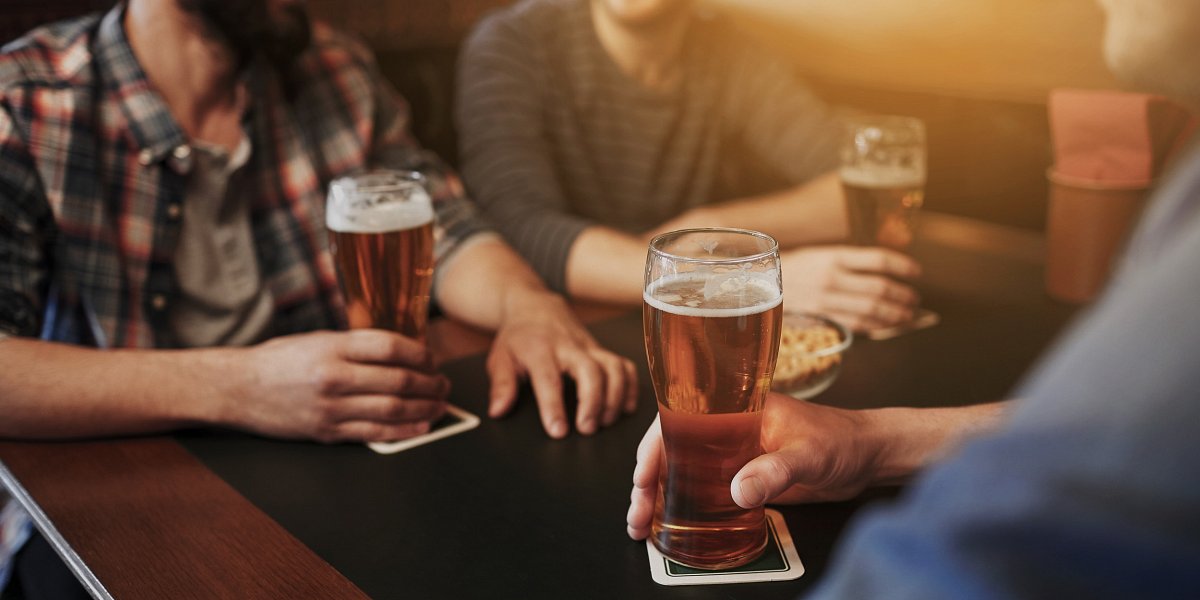 The government has announced delays to the next stages of the Alcohol Duty System changes.

The government has announced delays to the next stages of the Alcohol Duty System changes, which much of the trade has said puts its implementation timetable at risk.

It was announced in October 2021 that the associated primary legislation will be published in draft in summer 2022 for consultation, so that it could be introduced through the 2022/23 Finance Bill.

However, on 20 July, a written parliamentary statement by financial secretary to the Treasury Lucy Frazer MP revealed that the government will respond in the autumn, leaving little time to consult and deliver the changes by 1 February 2023.

“Independent brewers have been waiting on tenterhooks for the next stages of the alcohol duty changes and are deeply disappointed that we’ll now have to wait until the autumn to know what the final reforms will look like," says SIBA chair Roy Allkin. "These changes include the Draught Duty Rate that will provide a much needed boost to community pubs and independent brewers by providing a duty discount on beer sold in pubs.

“This delay puts the government’s timetable for implementation at risk, leaving little time to consult on changes to legislation in the autumn. Many small and independent brewers have already made business decisions for next year that rely on these widespread changes to duty being introduced on time and any delay will create further uncertainty.

“Small brewers and pubs have been left in limbo at a time when businesses need support as they have to deal with a multitude of supply constraints and the cost of living crisis. We call on the government to commit to achieving the changes in February next year and ensuring that community pubs and independent brewers will be able to benefit from the new Draught Duty Rate as soon as possible.”