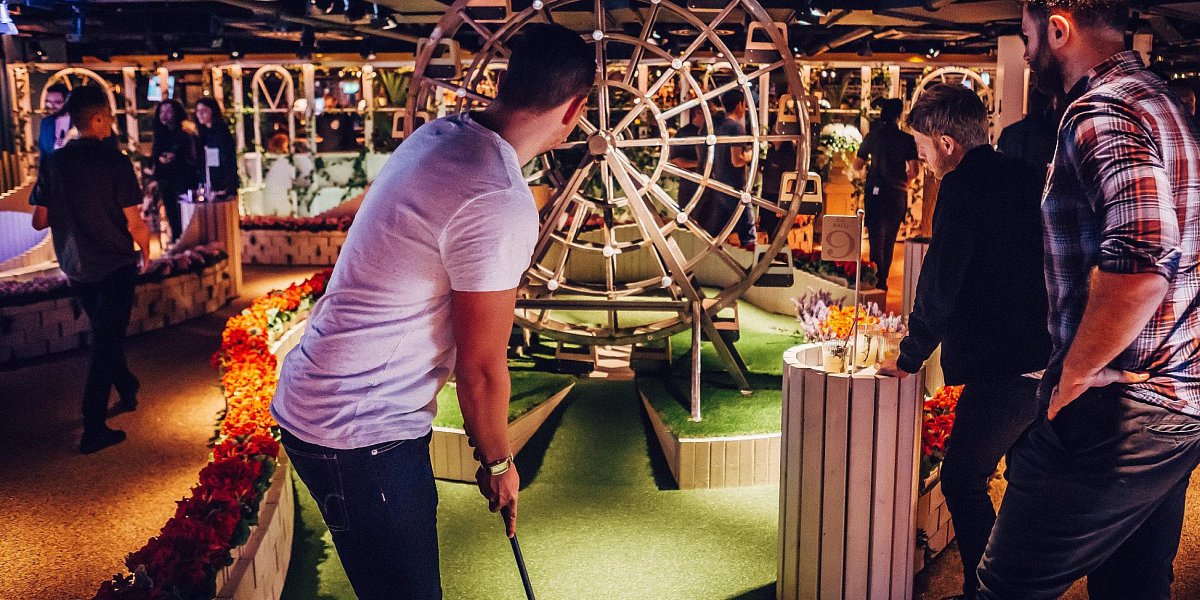 Swingers has revealed its latest business update, including the ambition of operating 17 sites by the end of 2025.

Swingers, the crazy golf concept, has revealed its latest business update, including the ambition of operating 17 sites by the end of 2025.

The Competitive Socialising business, founded in London in 2014 by Jeremy Simmonds and Matt Grech-Smith, recently announced that its newest venue in New York will open its doors to the public on Friday 17 June.

The New York City opening follows the success of Swingers’ June 2021 US debut in Washington, D.C.

Its financial position forecasts revenue at the end of 2025 to exceed £170m and the business is expected to be valued in excess of £550m.

“Swingers will offer New Yorkers a completely unique and immersive experience that is unlike anything they’ve ever seen before,” says CEO Grech-Smith. “Following the success of our first US location in D.C., we’re excited to bring Swingers to New York City, a city known for its prominent hospitality industry and eclectic nightlife. Beyond that, we’ve been incredibly busy behind the scenes over the last few years and we are happy to be able to talk about some of our expansion plans as we react to burgeoning demand and grow our business in the US and the UK.”

In November 2018 Cain International, the private investment firm, invested $38m into Competitive Socialising, followed by a further $20m in March 2021.

Roxy Leisure to open in Bristol