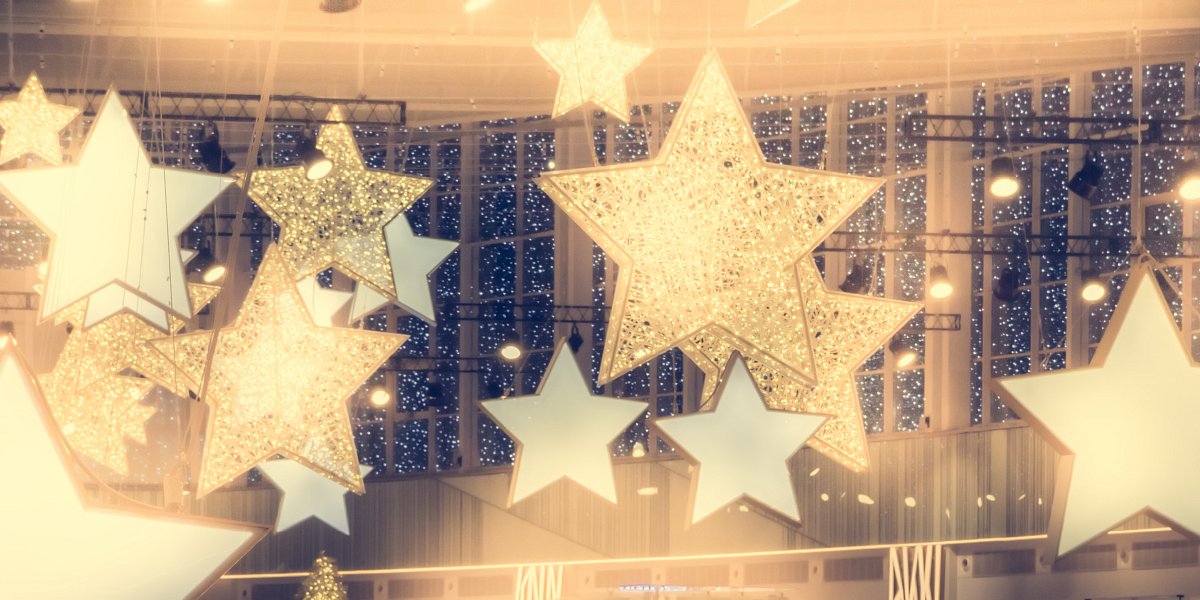 Operations managers at Punch narrowed down the search by nominating two pubs from their areas, based on their performance and ability to run a standout pub within their local community.

Nominated publicans were then subject to mystery visits completed by each operations director throughout January and February to determine the eventual regional winners.

Each nominated pub was recognised for their outstanding businesses, guest experience offering and community support - from home deliveries, a listening ear or to raising money for charities.

Each awards ceremony celebrated the very best from punch’s pub estate, with regional winners being announced at events held at Punch’s headquarters in Burton-on-Trent or from Punch pubs within its leased and tenanted estate.

Pub Pride returns this May