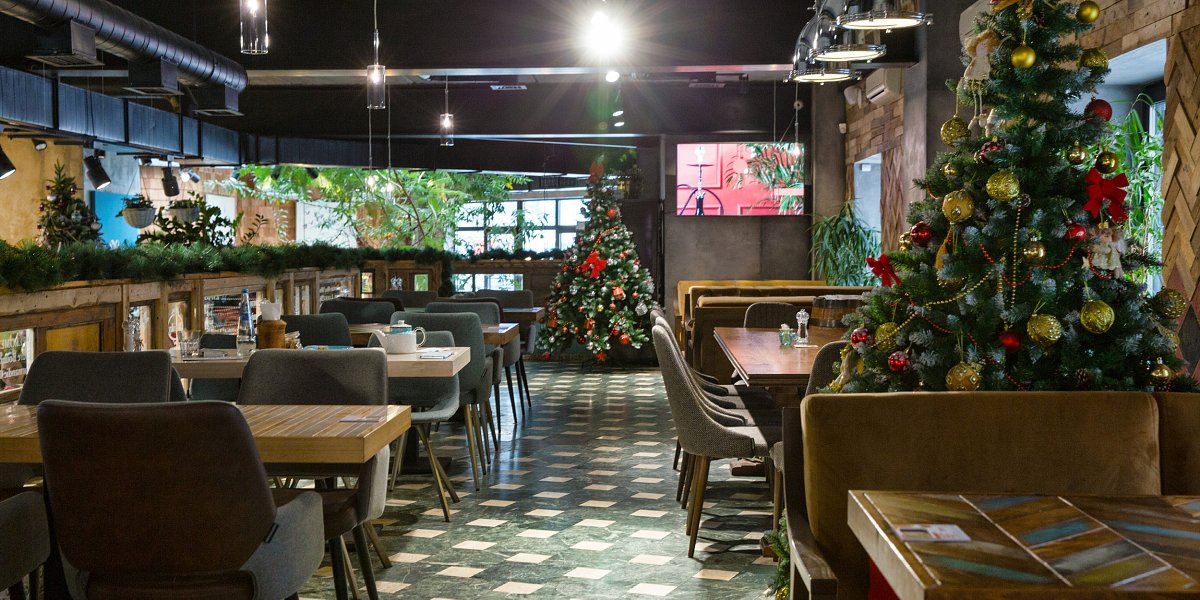 Weekend before Christmas sales down 40%

Over half of hospitality venues were down more than 40% in revenue over the weekend before Christmas.

Over half of hospitality venues were down more than 40% in revenue over the weekend before Christmas, with one in five businesses reporting a sales drop of more than 60%.

On top of these bleak trading figures, revealed by UKHospitality, 88% of operators say they feel negative about the potential of New Year’s Eve trading, and four in five operators have already experienced cancellations for bookings in what was already set to be a quiet Q1 next year.

“Hospitality operators desperately want to keep their doors open and trade their way to recovery, particularly during the Christmas period, which is not only key for balance sheets but for the communities and people our businesses serve," says UKHospitality chief executive Kate Nicholls. "However, these catastrophic figures clearly show that trading levels are now so low that without government support, many businesses will not survive into the New Year and jobs will be lost. Cancellations have annihilated cash reserves."

A separate survey, for the Tourism Alliance, showed that a third of pubs, bars and restaurants have no cash reserves and 10% of pubs and 14% of restaurants are therefore very likely to fail, with consequent job losses.

Without any form of government support, UKHospitality predicts a further 40% are at risk of failure. Accommodation businesses are only slightly more resilient, with 22% reporting no cash reserves – 47% with less than two months’ worth – with 26% at risk of failure in the next year without further support.

“The industry urgently needs grants for short-term business survival and an extension to business rates relief and the lower VAT rate to secure longer term survival and planning," says Nicholls. "It is also crucial that the government lets the industry know as soon as possible if measures are to be imposed and what they might be, to allow for as much damage limitation as possible.”