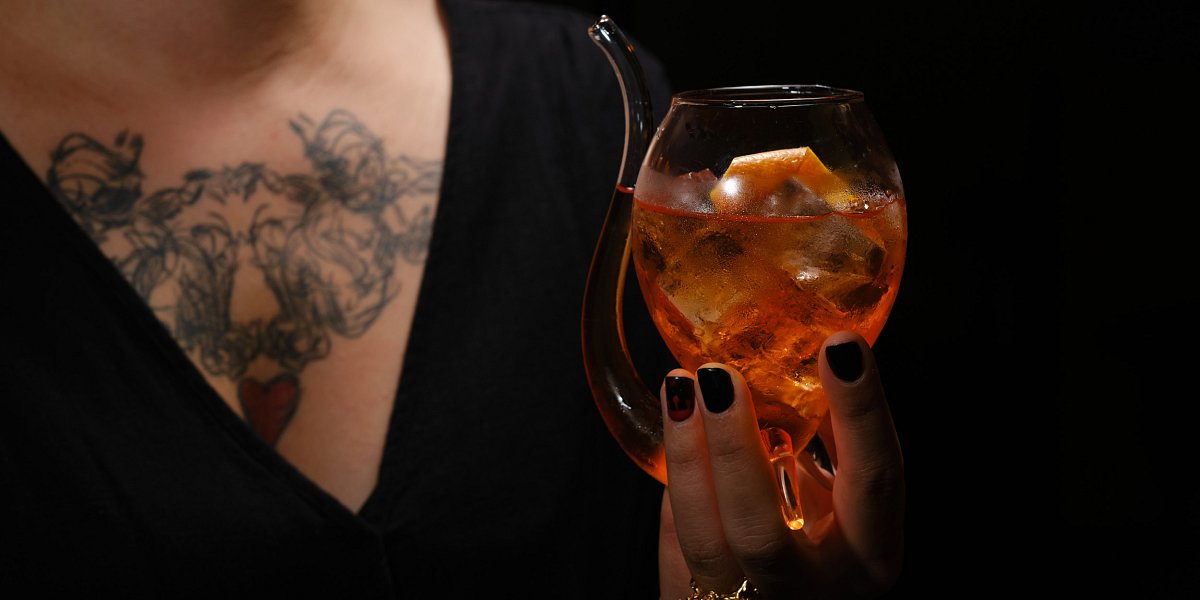 The Cocktail Mafia to open in Edinburgh

The Cocktail Mafia is due to open early December on Charlotte Lane in Edinburgh’s vibrant West End.

The Cocktail Mafia is due to open early December on Charlotte Lane in Edinburgh’s vibrant West End.

Owned by Pinnacle Hospitality, the team behind The Raging Bull on Lothian Road, The Cocktail Mafia will bring an experimental cocktail menu to the Edinburgh bar scene.

The 160-cover bar has been created in conjunction with Edinburgh designer JaCoco, whose remit was to craft a decadent drinking den. Contemporary art, neons, plush fabrics and wallpapers create a sophisticated look and feel.

“The Cocktail Mafia is a concept we have been working on since pre-pandemic times and we are very excited to be finally bringing it to life," says Nick Madigan, managing director of Pinnacle Hospitality. "We wanted to create a bar that was different yet complements the thriving Edinburgh bar scene with world class service that will set us apart from our contemporaries.”

The expansion of Pinnacle Hospitality has led to Mark Lambert, previously general manager of The Raging Bull being promoted to operations manager, overseeing both sites. Jana Meyer comes in as general manager for The Cocktail Mafia.