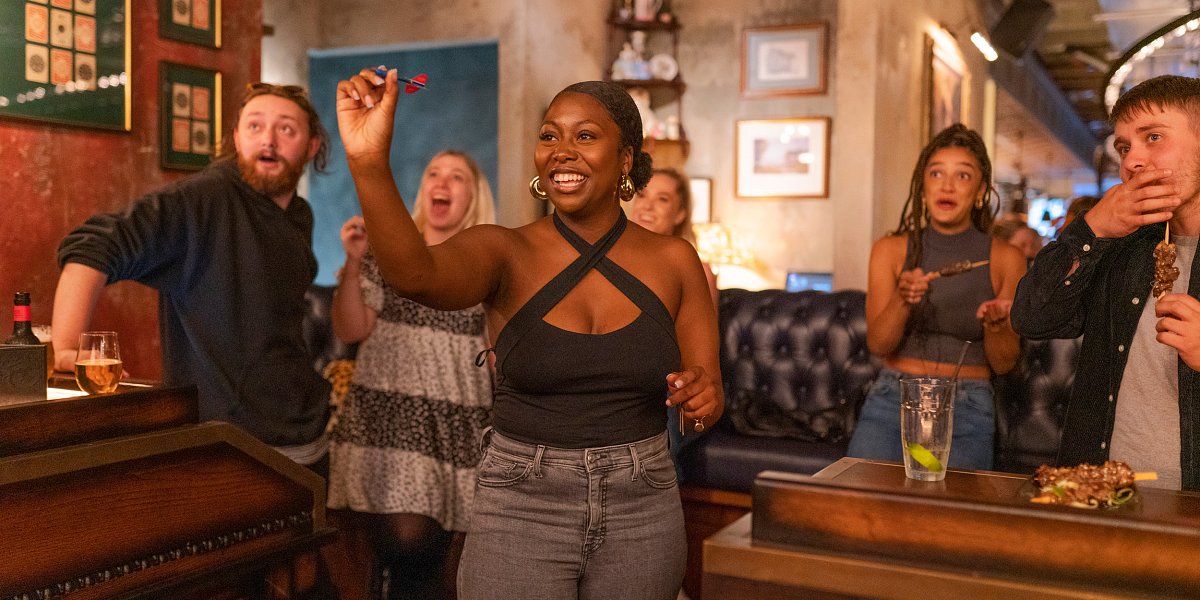 Flight Club has announced its next opening will be at The Brewery Quarter in Cheltenham.

Flight Club, the social darts concept, has announced its next opening will be at The Brewery Quarter in Cheltenham.

With locations already in London, Manchester, Leeds, Birmingham and Bristol, the ninth Flight Club is set to open its doors next spring.

Taking over what was originally a Chiquito unit, as well as the adjacent vacant unit, Flight Club will be creating a circa 6,000 sq ft venue, complete with darts playing areas and a bar.

“We are so excited to be joining Cheltenham’s Brewery Quarter and can’t wait to reveal more of what we’ve been working on," says Steve Moore, CEO and founder of Flight Club. "We’re passionate about bringing unexpected, ridiculous joy to as many people as possible and can’t wait to open our doors next spring.”

At Cheltenham, Flight Club will join Indian street food specialist Mowgli and burger restaurant Hub Box, which is a previous winner of the National Burger Awards.