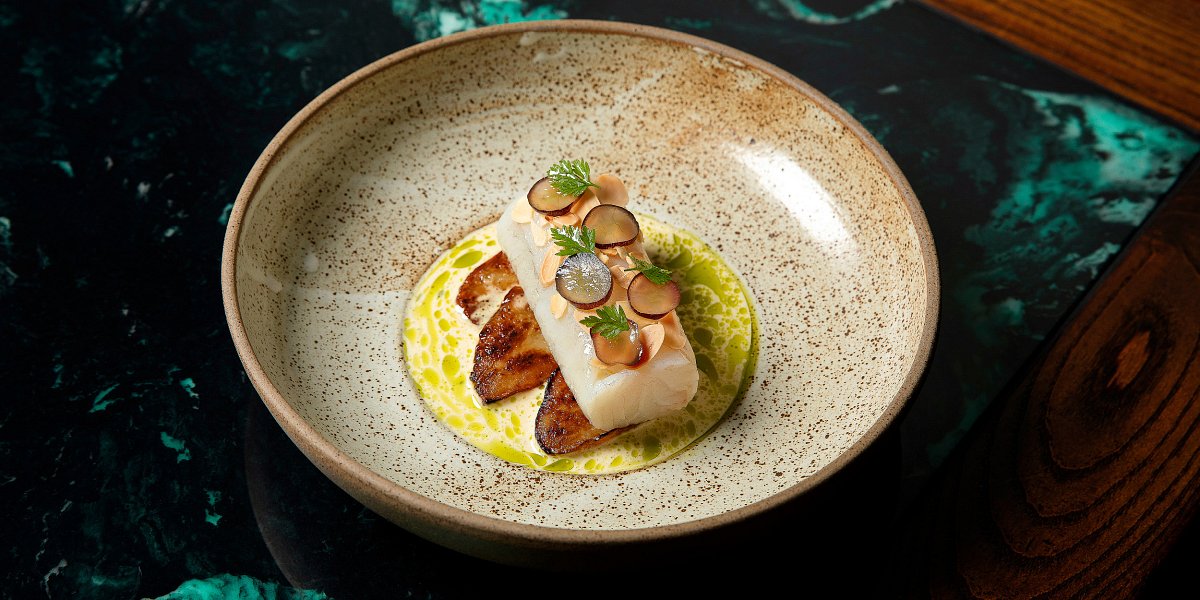 The Princess of Shoreditch, a Noble Inns pub run by Great British Menu star Ruth Hansom, has been awarded three AA Rosettes, making it the only pub in London to hold three.

Situated near Old Street tube station between the City of London and Shoreditch, The Princess is a quintessential 45-cover British pub downstairs, serving an elevated menu of modern British pub classics and bar snacks.

Upstairs, Hansom brings her classical training and refined, creative approach to an ambitious tasting menu in the 30-cover dining room.

The food is a celebration of seasonal British produce, only using ingredients when they are in season. Signature dishes currently on the eight-course menu include Berkswell and truffle agnolotti with spring onion, kohlrabi and bacon foam; salt-aged venison loin with truffle and braised haunch gnocchi, red cabbage and celeriac; and 'fig and its leaf' for dessert.

Noble Inns runs five pubs and restaurants in London and the surrounding area, including The Princess of Shoreditch, The Albion, Smokehouse, The Pig and Butcher and The Brickmakers’ Arms in Surrey.

The Broadcaster to open in White City