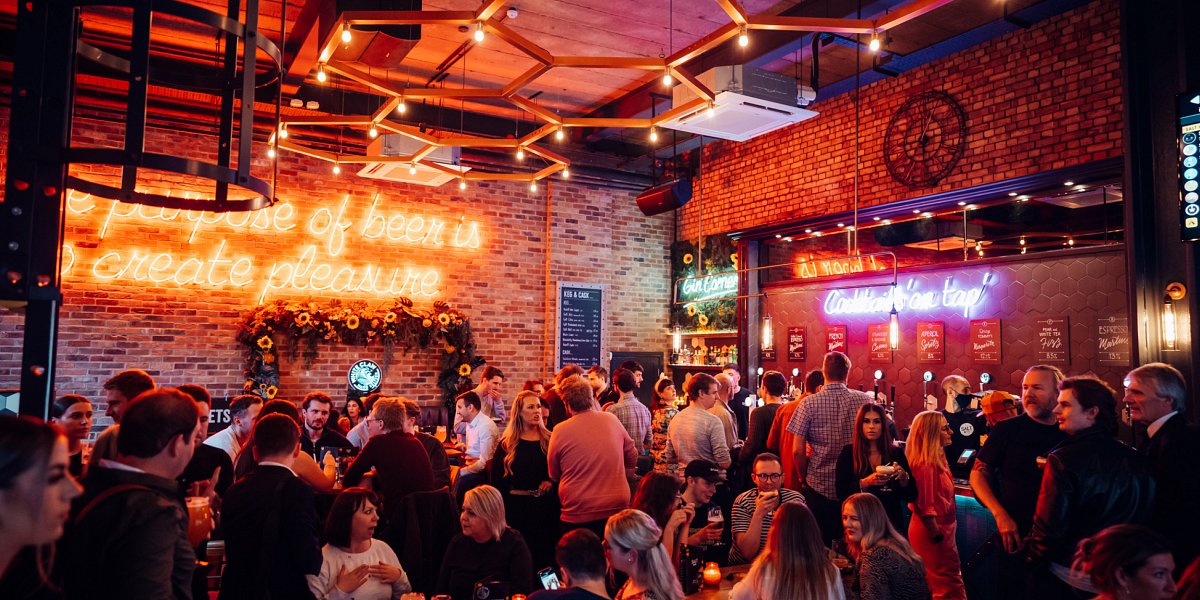 The venue, renamed as SALT Leeds – Craft & Cocktails, has taken over the former Craft Asylum #2 site around the corner from popular nightspot Greek Street.

"I am excited to see Salt exploring new ground with our line-up of cocktails on tap alongside our beer range, introducing something new to the Leeds drinking scene,” says Jamie Lawson, co-owner of Ossett Brewery and SaltBeer Factory.

Bi-fold windows open out onto the new outdoor seating area. The venue also features a living wall full of plants.