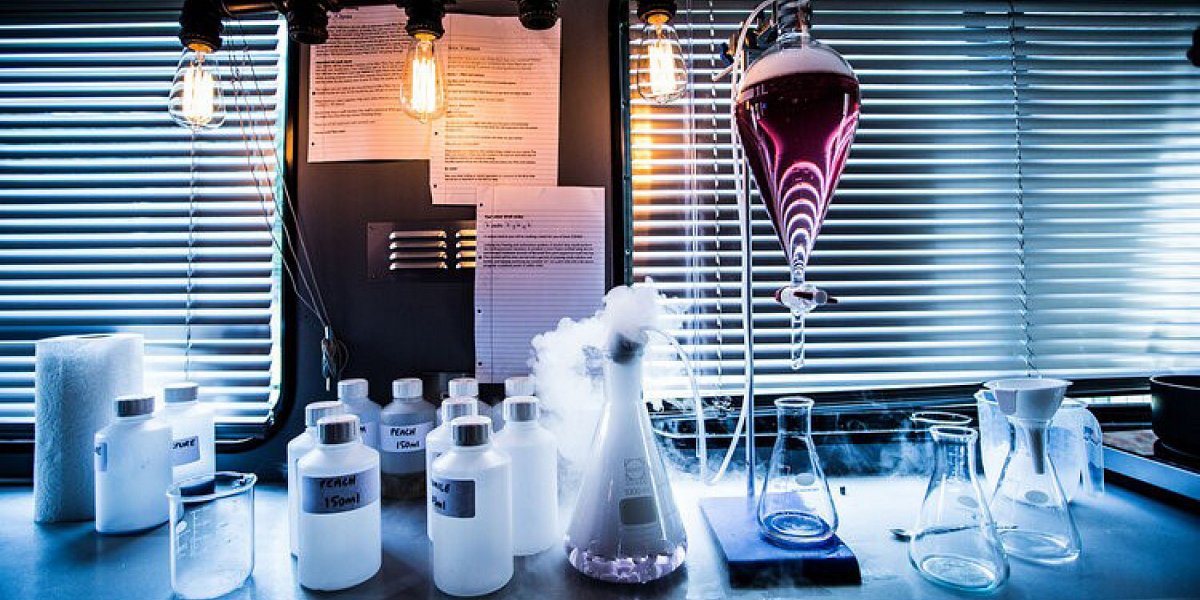 Lollipop has revealed its flagship concept ABQ will pop up in Newcastle this summer.

Lollipop, the immersive entertainment and hospitality business, has revealed its flagship concept ABQ will pop up in Newcastle this summer.

Commonly dubbed as the 'Breaking Bad-inspired bar', ABQ is one of Lollipop’s oldest concepts with a permanent home in London alongside pop-ups in Paris, New York and Manchester.

Similar to the acclaimed TV show, the experience sees guests entering an American RV, dressing up in yellow hazmat suits as chemists and 'cooking' their cocktails. ABQ will be in Newcastle this summer for three months only, and already has over 600 people on the waiting list.

“We have always wanted to open our concepts in other great cities in the UK," says Seb Lyall, founder of Lollipop. "We are proud to be partnering up with Lane 7 in Newcastle to bring this experience up north.”

Lollipop is a hospitality group based in London with restaurants and bars including ABQ London, The Bletchley, Jolie, The Grid, Saint Pizzeria and The Bunyadi (the naked restaurant). During the lockdown, Lollipop also introduced Cocktails by Lollipop, a ready-to-drink list of handmade cocktails which are delivered all over the UK. The group was founded by Lyall in 2015.