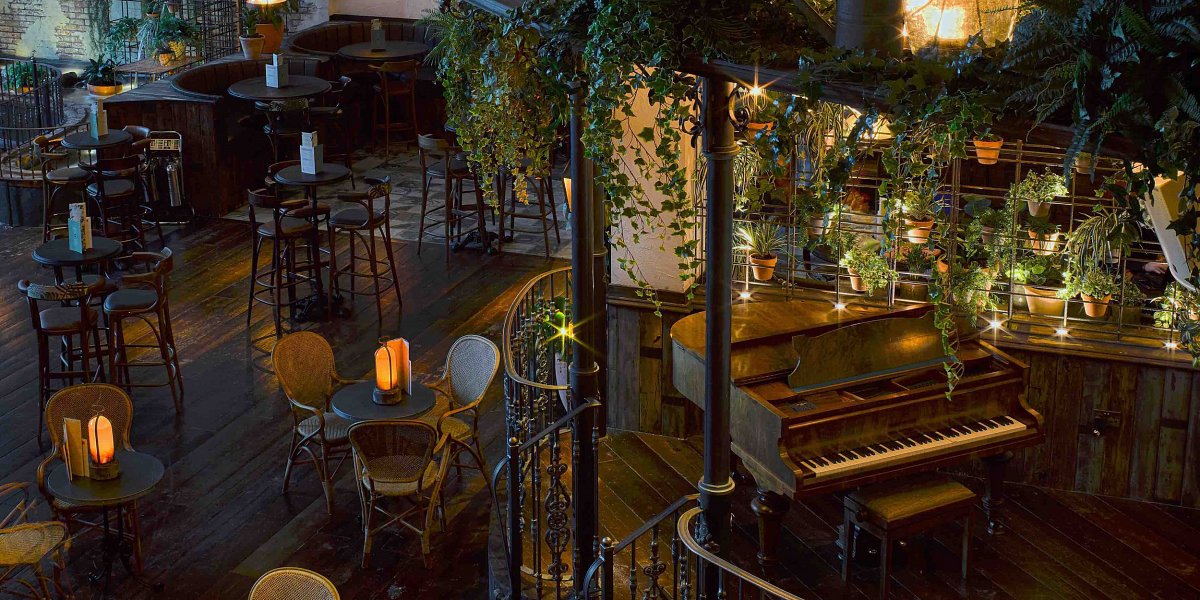 The Botanist to open in Ipswich

New World Trading Company has announced that its next location for The Botanist brand will be Ipswich.

New World Trading Company (NWTC) has announced that its next location for The Botanist brand will be Ipswich, after reaching a lease agreement with Ipswich Borough Council for the Old Post Office.

The lease, which is subject to a listed building consent being obtained, follows other new locations recently announced by NWTC, including Cardiff, Plymouth, Sheffield and Lincoln.

Although the Ipswich opening date is yet to be confirmed, The Botanist has suggested a pre-Christmas opening is likely.

“Bringing our unique concepts to new cities and towns is one of the most exciting parts of my role," says Natasha Waterfield, chief operating officer of NWTC. "The Cornhill is such a stunning location, and I can’t wait to open the doors.”

The Botanist (pictured above in Warrington) is a UK-wide brand, with its Sheffield site being named the Best Pub in the UK at the 2018 National Pub & Bar Awards. Rachel Guy is heading up recruitment for the new Ipswich venue. Roles are available here.