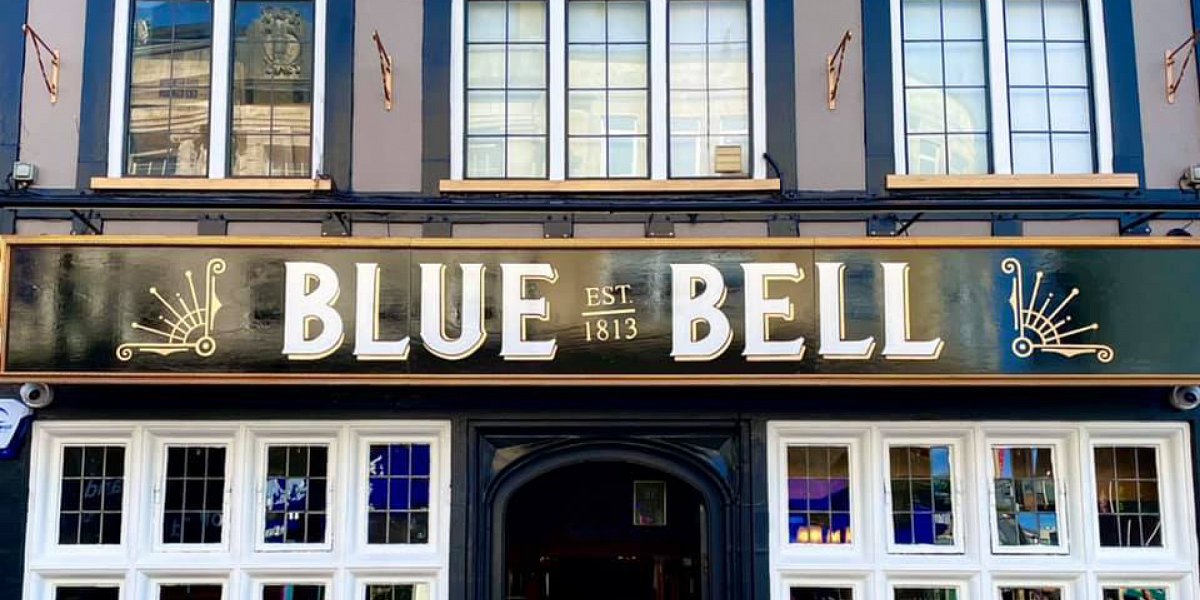 Goat Major, one of Cardiff’s oldest pubs, has been returned to its former glory as the Blue Bell.

Goat Major, one of Cardiff’s oldest pubs, has been returned to its former glory as the Blue Bell, following the takeover from Croeso Pubs Ltd.

Croeso, which also runs Brewhouse, Retro and The Philharmonic in the city centre, has taken over the lease of the Goat Major from Brains and has restored its former name, Blue Bell.

Blue Bell officially opened its doors on 1 June, welcoming drinkers with its own Blue Bell ale, and diners with a traditional pub menu.

“As a Cardiff-born, small pubco, we are very proud to be taking over another one of Cardiff’s most iconic and oldest venues with the reopening of Blue Bell," says Simon Little, director of Croeso Pubs. “The Philarmonic has been a roaring success and so when we saw a venue like the Goat Major was closed with no sign of reopening, we jumped at the chance of taking it over. We knew from day one that we would bring back the old name of Blue Bell.”

The pub originally opened in 1813 on High Street, opposite Cardiff Castle, but its name was changed in 1995 when Brains renamed it the Goat Major after the goat mascot of the Royal Regiment of Wales.