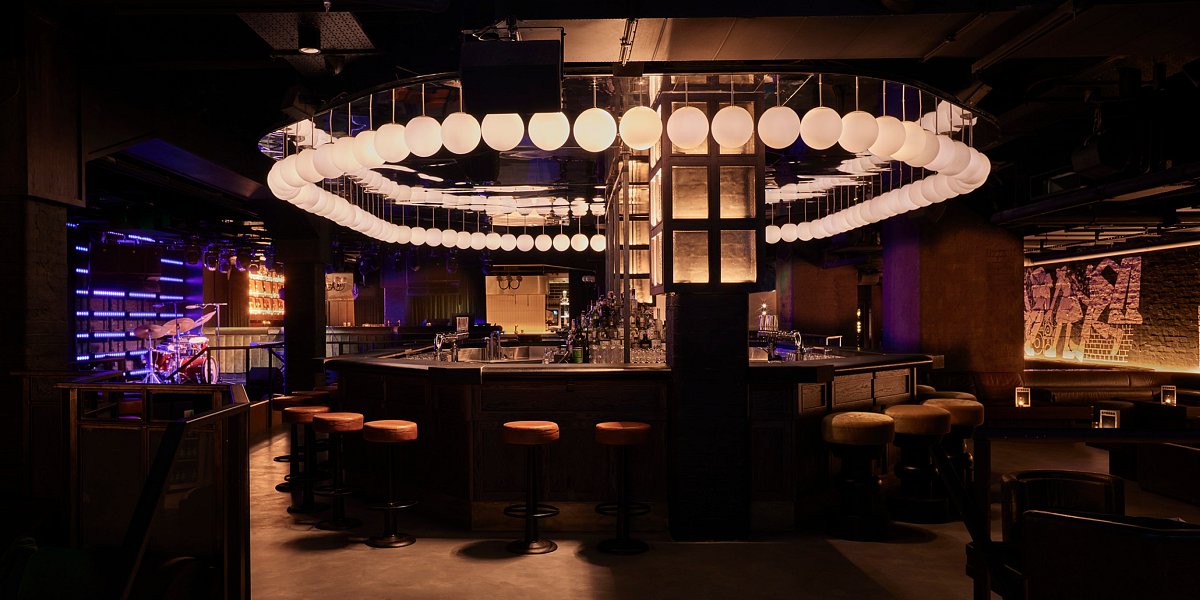 The Experimental Group has opened its latest bar Stereo in Covent Garden.

The Experimental Group has opened its latest bar Stereo in Covent Garden, after taking over the former Roadhouse venue.

Launched as a live music and cocktail bar inspired by the late-night cultures of New York and London, Stereo offers a mix of music, food and drinks.

The news of The Experimental Group's project was first released after Roadhouse was closed, due to the damage done by Covid-19.

As well as busy DJ schedule, early evenings centre around the Stereo house band, which plays soul, funk and jazz. The venue is also working with record labels and media owners to showcase up and coming bands and artists on one-off evenings.

Chef-restaurateur Andrew Clarke (Acme Fire Cult, and formerly of Brunswick House, St Leonards and Pilot Light Campaign) is consulting on the menu and offering American classics with a French influence.