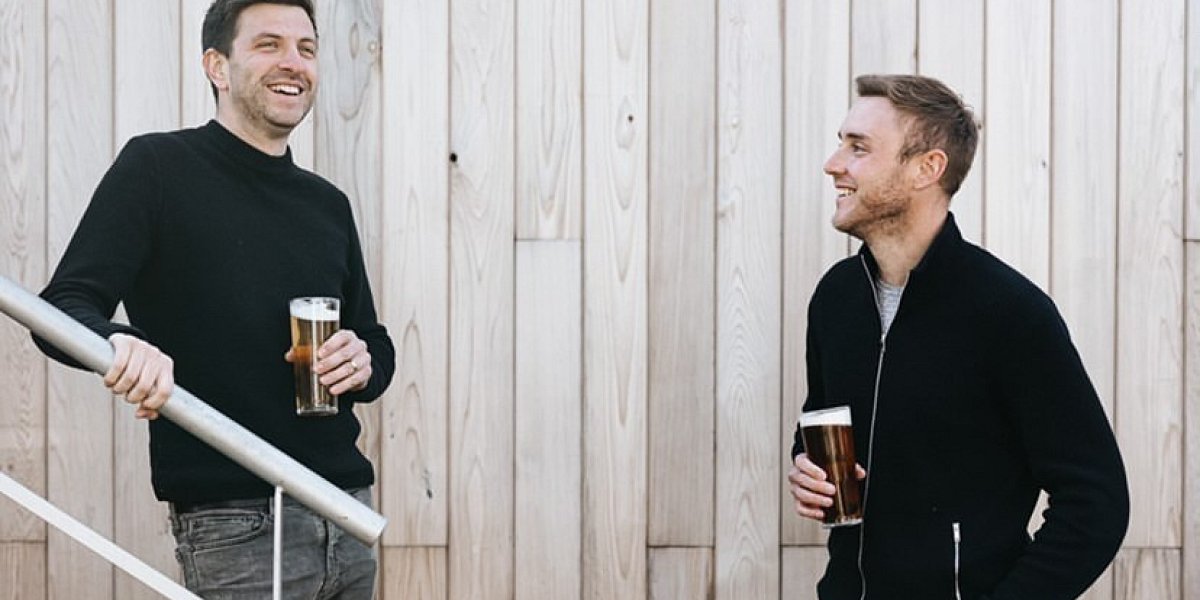 The Griffin Inn in Swithland has been acquired by cricketers Stuart Broad and Harry Gurney.

The Griffin Inn in Swithland has been acquired by the pub company founded by cricketers Stuart Broad and Harry Gurney (pictured).

Following The Cat & Wickets Pub Company's investment from Lee Cash, founder of Peach Pubs, the second site follows the success of its flagship venue The Tap & Run in Upper Broughton.

“When Everards called to say The Griffin was about to become available it was an opportunity we jumped at," says Gurney. "As a Loughborough lad, I know the reputation this pub has, and I’m thrilled and honoured to take the baton from John and Jay after 20 years.”

The group intends to recreate its premium gastropub menu and drinks list from The Tap & Run at The Griffin. Guests will see offers such as Friday night live music, two cocktails for £12 and Sunday roasts.

"I have viewed hundreds of pubs in the last 20 years and not many got me as excited as The Griffin does," says Cash. "We have done a two-and-a-half-day refurbishment to the tune of £50,000, working with Richard Brooks of Leicester-based Tanwood, who have done an incredible job in such a short space of time."