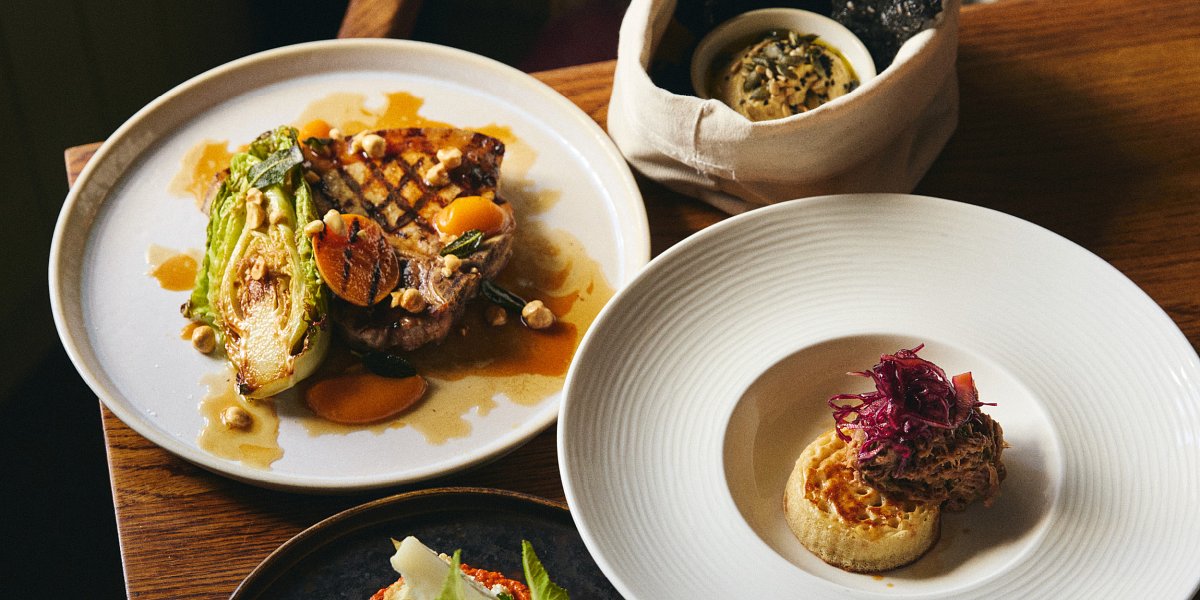 The Mutton will open in the village of Hartley Wintney, north Hampshire, in October.

The Mutton, a new family-run pub and dining room, will open in the village of Hartley Wintney, north Hampshire, in October.

With a reputable team behind the launch, the pub has been restored to its former glory by the Taylor family and close friend Ashley Hatton.

They have also had support from hospitality specialists and founders of Truffle Hunting Consulting Nigel Sutcliffe and James McLean, whose recent projects include The Oarsman at Marlow and The Crown at Bray. Sutcliffe founded The Fat Duck with Heston Blumenthal in 1995 before leaving in 2003 to help other operators open their own establishments.

The Mutton's kitchen will be headed up by Rob Boer, who began his career in Cornwall under Nathan Outlaw before cooking at The Montagu Arms in Hampshire as sous chef.

“We are so excited to bring new life back to this beloved building, which has long been a favourite spot for locals," say the Taylor family. "For us, it was extremely important that we support local businesses, so that’s why The Mutton’s menu offers revamped British classics with a conscience; we focus on seasonal and locally sourced ingredients which we hope will showcase the quality of UK produce.

"The design also reflects the same fusion of old and new: while the pub has fun contemporary features, we have also been careful to maintain that countryside charm of this classic pub. The Mutton is a piece of north Hampshire history and we hope to do it proud through our ownership.”