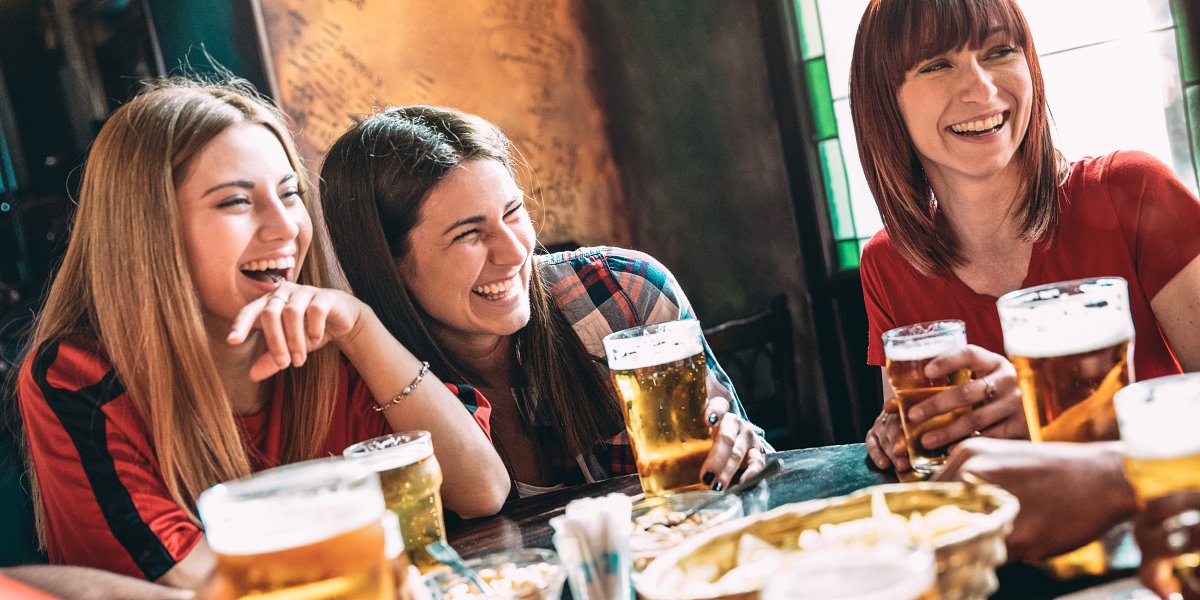 Euros final could lead to sale of 10m pints

Ten million pints could be poured, as the Lionesses face Germany in the UEFA Women’s Euros.

The British Beer & Pub Association (BBPA) has predicted that 10m pints, worth £40m, will be poured this Sunday, as the Lionesses face Germany in the UEFA Women’s Euros.

With momentum and support growing ahead of the 5pm game and the country getting behind the so far unbeaten team, the trade association is hoping people will head to their local pub to cheer on England to victory.

The event is hoped to boost trade by up to one third, with 10m pints being sold compared to just over 7m on a typical Sunday in July.

“It has been fantastic to see so much passion and excitement building for our Lionesses," says Emma McClarkin, chief executive of the BBPA. "This tournament has inspired many and shown that anyone can and should be able to play and enjoy football.

“We’re optimistic that the final will give a boost to pubs and hoping it may be even more than predicted, as the widespread interest in this year’s women’s tournament so far has been unprecedented.

“We’re looking forward to fans making the most of Sunday’s final by heading to their favourite pub to cheer England on to victory, because there really is no better way to enjoy a game than with a pint in hand at your local.”