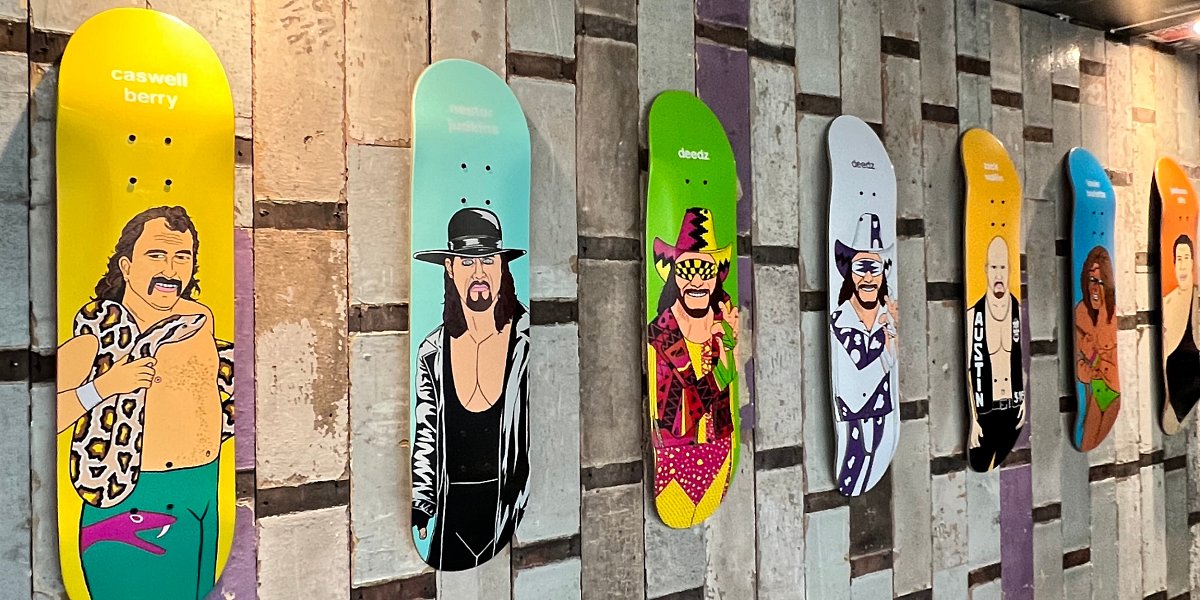 Crazy Pedro’s is set to open its doors at The Custard Factory in Digbeth.

Crazy Pedro’s of the Liars Group is set to open its doors in The Courtyard, at The Custard Factory in Digbeth, Birmingham, on Friday 17 June.

Alongside its pizza offering, Crazy Pedro’s specialises in all things tequila and mezcal, showcasing one of the largest agave collections in the UK.

The four-storey venue in Birmingham will be the Liars Group's fourth Crazy Pedro’s. Comprising 5,000 sq ft, the site is the group’s biggest venue to date, with a floor dedicated to their bottomless pizza brunch. The opening follows two launches in Manchester and one in Liverpool.

“Birmingham has welcomed us with open arms, and we are thoroughly excited to officially bring the Crazy Pedro’s concept to the city," says Jobe Ferguson, owner of the Liars Group, which also runs Cane & Grain and The Liar's Club. "We’re looking forward to serving up our frozen margaritas and trademark pizzas to the people of Digbeth, Birmingham and beyond.”