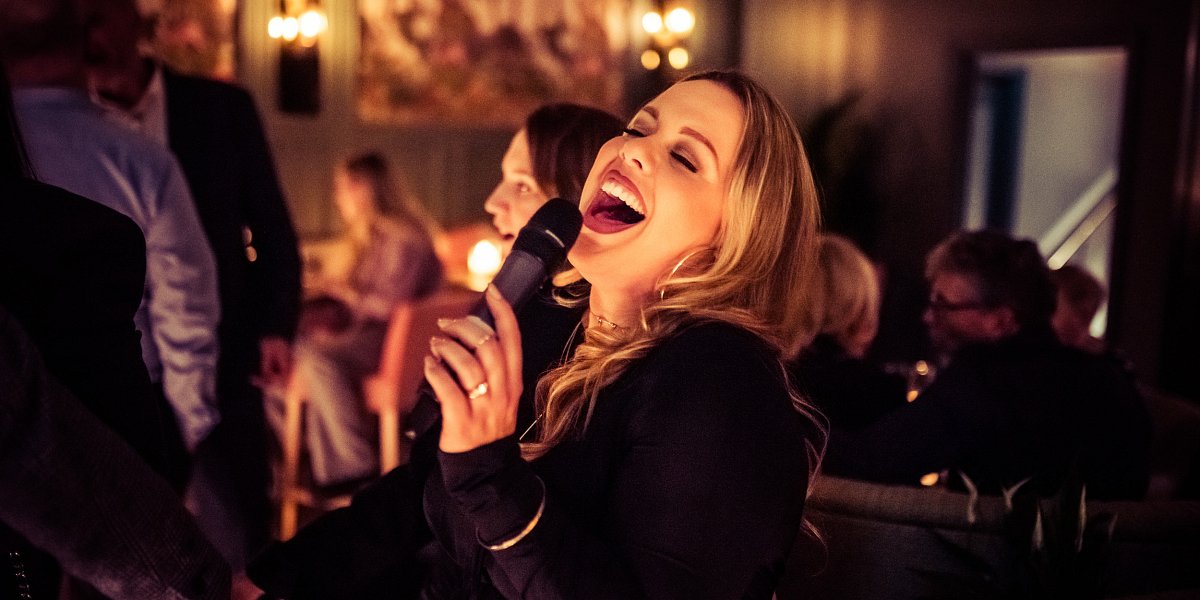 The Act, a new bar in Notting Hill, London, has officially opened.

The Act, a new bar in Notting Hill, London, has officially opened, serving up a programme of live entertainment and cocktails seven nights a week.

Led by the founders of Soho Bars Group, Siobhan McGill and Keith Todd, the bar features performances from The Act’s own team, as well as appearances from stars of the West End stage. The former spontaneously serenade guests.

There are also theatrical brunch parties on Saturdays and Sundays with rotating themes. The interiors feature velvet banquette seating, with mini stages built in throughout to add to the immersive experience.

With over 70 years of experience in hospitality combined, McGill and Todd are stalwarts of Soho nightlife and bring with them a wealth of knowledge and expertise. Joining them on their latest venture is Michael Belle, who has led operations at London establishments.

The cocktail menu is designed by Benji Purslow, European ambassador for Heaven Hill Distillery, while the food menu has been curated by the team from the acclaimed Richmond restaurant, Chatora.