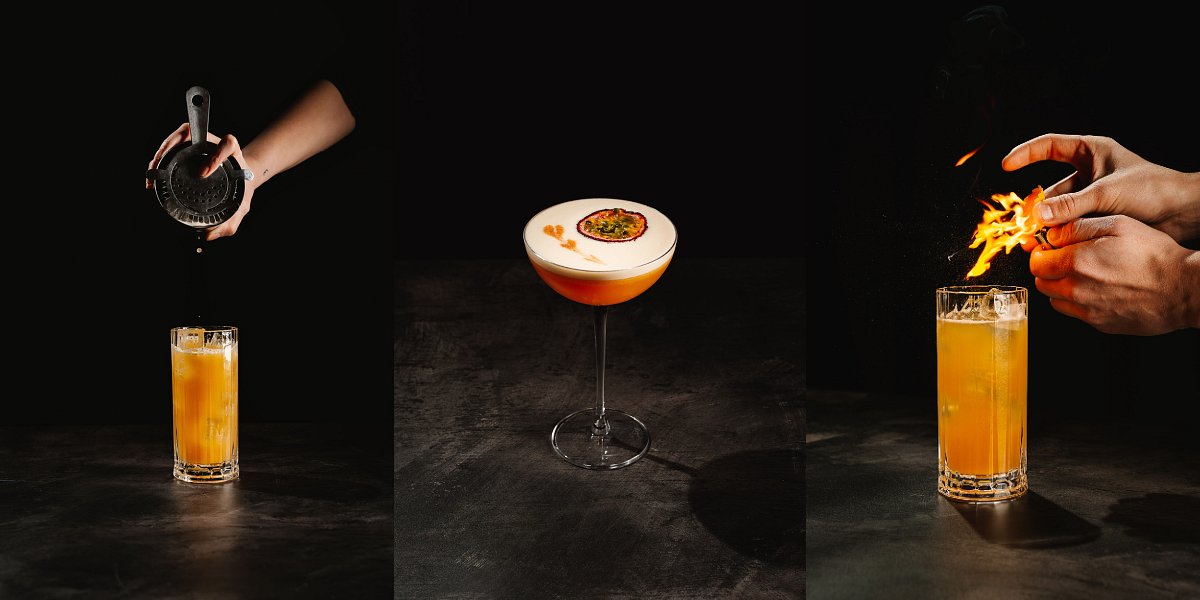 The team behind restaurant brand Busaba has launched a bar concept inspired by the Izakaya bars of Japan.

The team behind restaurant brand Busaba has launched a bar concept inspired by the Izakaya bars of Japan.

Speakeasy cocktail bar Ajia (translated as 'Asia' in Japanese) opened the doors to its first site in Oxford on Monday 14 February 2022.

The new business will be the "naughty little sister" to the Busaba brand, with its first site located downstairs in the newly opened Busaba Oxford basement.

The cocktail offering will include a mix of 16 cocktails inspired by the flavours of Japan, Korea and Thailand. Small plates will include Taiwanese bao buns and Korean fried chicken ‘KFC’ burgers.

“This has been, by far, one of the most exciting branding and concept projects I have worked on," says Neve Rabbou, marketing director of Busaba. "Oxford has an amazing food and drink scene and when we saw the space we knew that it was an opportunity to push the boundaries and do something super creative. It felt natural to team up with creative powerhouse Paul Belford Ltd, who was paramount in our rebrand in 2019. Ajia was born from our love of all things Asia and we wanted to create a fun, but classy concept that was similar to Izakayas and the various adaptations of them."

Busaba is the latest high street restaurant brand to branch out into the bar scene, following news of Dirty Bones doing the same thing this year. Ajia will also be another addition to the growing list of izakayas to be found in the UK.