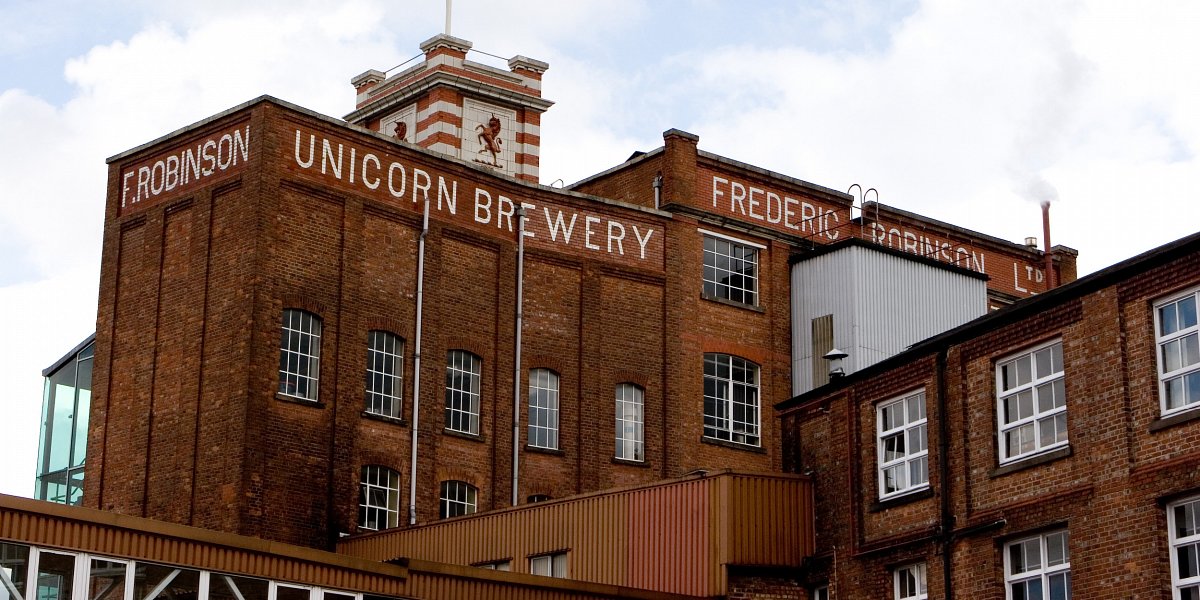 The brewery celebrating National Apprenticeship Week by celebrating its first in-house apprentice to run their own pub.

Robinsons Brewery is celebrating National Apprenticeship Week by raising a glass to its first in-house apprentice to run their own pub.

William Bassett (pictured below) started as an apprentice team member five years ago at the Royal Ship pub. Following the completion of the Robinsons apprenticeship programme Aspire, he has now taken over as general manager at the Wynnstay Arms in Ruabon.

Bassett was in Robinsons’ first cohort, and after completing Level 3 Hospitality supervision is now continuing his journey in his apprenticeship programme, qualifying for Level 4 Hospitality Management.

“Will returned after furlough and showed great determination and loyalty," says Susan Forbes, people development and compliance manager at Robinsons Brewery. "He was well deservedly promoted to an assistant manager and has since worked in other pubs in the business to gain more experience and as part of his development. On Monday (7 February) he began his role as general manager at the Wynnstay, we wish him the best of luck and know just how great he will be.”

The Aspire programme was put on hold through Covid, but Robinsons is set to launch its next cohort in March 2022 and is looking to broaden the apprenticeships available to its managed pub teams.