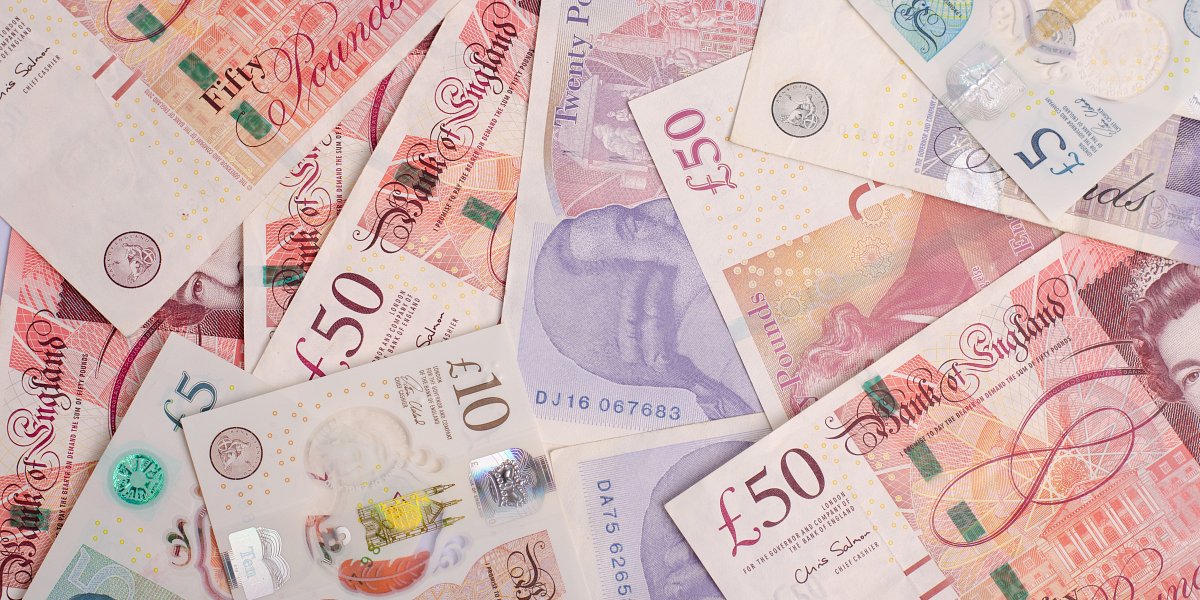 The package with HSBC includes a separate £5m facility to facilitate the group’s expansion and growth. The operator of bar concepts Banyan, BOX and Manahatta is actively looking to grow its footprint in prime locations in key cities, predominantly in the Midlands and the north.

“We’re delighted to have successfully concluded this process – it is clearly a significant endorsement for Arc Inspirations and for the wider hospitality sector," says Tim Knockton, chief financial officer of Arc Inspirations. "From early in the process, we were extremely encouraged by the number of banks that showed interest in supporting the refinancing and are very pleased to be partnering with HSBC, who are long-term supporters of the sector.”

The group unveiled two new flagship sites in the fourth quarter of 2021, opening a Manahatta cocktail bar in Temple Street, Birmingham, followed by a BOX sports bar and lounge in Deansgate, Manchester.

Further to these openings, Arc has also secured two new sites in key target cities, which it expects to announce later this year.

The Alchemist to host its own chef competition