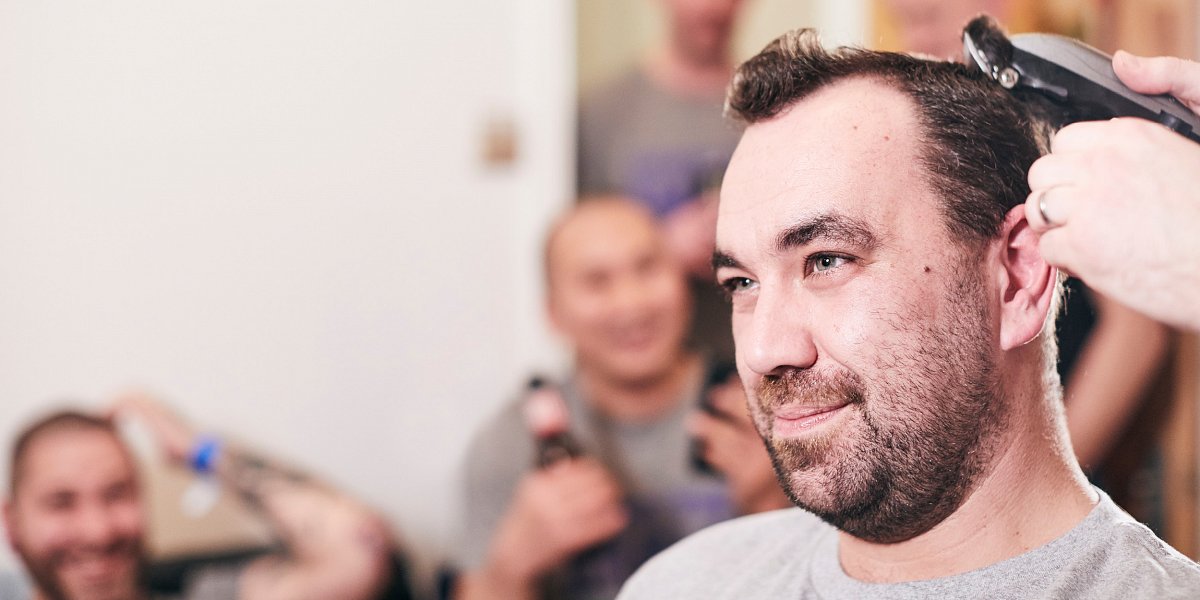 Customers to shave heads for Macmillan

As the pubco kicks off its annual fundraising for the charity, more than 100 Greene King pubs are inviting customers to sign-up to shave their head in the pub in front of family and friends this bank holiday weekend, and raise money to support people living with cancer.

The Brave the Shave campaign will begin a month of fundraising during September, which is the delayed Macmillan May campaign, when all 1,700 Greene King pubs across the country will be fundraising for its charity partner. Pubs will be holding fun days, collections, coffee mornings and challenges galore and will aim to raise £1m.

“We know what an amazing job Macmillan does being there when people need it most, so we always want to raise as much money as we can to support them," says Nick Mackenzie, CEO at Greene King. "This year, with the addition of Brave the Shave, we’re hoping for an incredible month of fundraising and our teams can’t wait to get started.”

Macmillan helps people with every aspect of living with cancer, including practical financial and emotional support. The pubs’ efforts bring much needed funding during a challenging year for Macmillan, which has reported significant losses in donations due to the Covid-19 pandemic.

Since the start of its partnership in 2012, Greene King team members and customers have raised £9m for Macmillan.