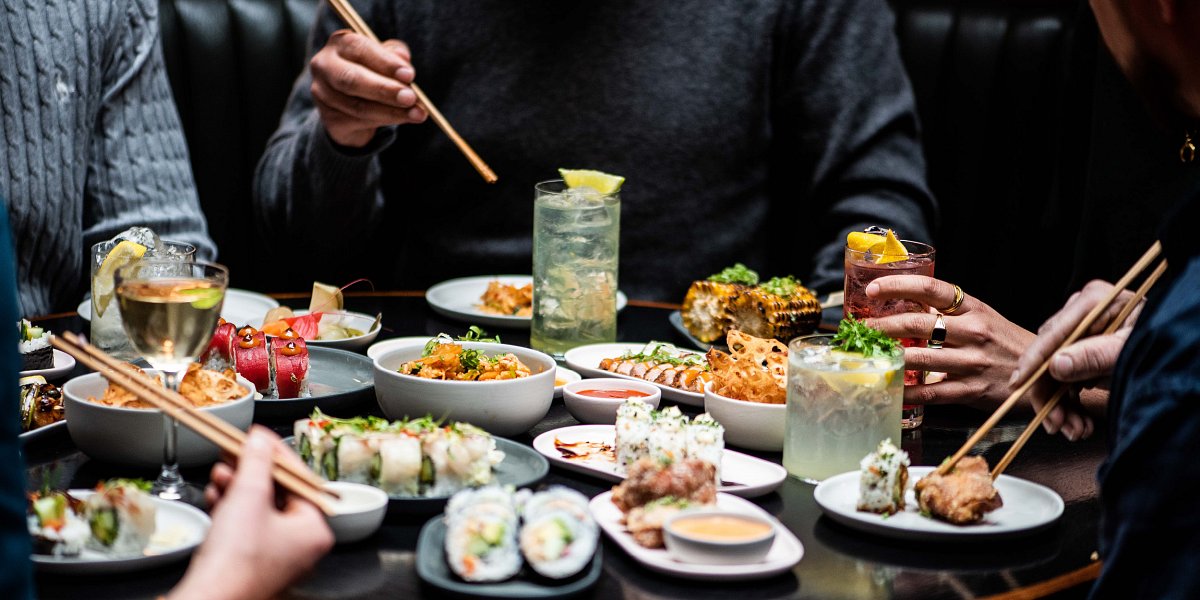 A new Japanese-inspired pub is set to open in east London this June, taking over the former Merchants Tavern.

A new Japanese-inspired pub is set to open in east London this June, taking over the former Merchants Tavern in Shoreditch.

Historically housing a Victorian apothecary shop and warehouse, the new izakaya (a Japanese bar) will be called Apothecary, and will echo the high-energy and sociable environments of Japan’s ubiquitous izakaya bars, taking inspiration from the surrounding east London location.

The venture comes from the people behind Spiritland in King's Cross, with co-founder Dominic Lake contributing to the concept's delivery.

Apothecary will be a relaxed destination dedicated to drinking, music and Japanese small plates. Located on Charlotte Road, a few minutes’ walk from Old Street Station, the bar will accommodate over 130 covers across its open plan space, with original sapele wood bar top and robata kitchen counter.

The cocktail offering has been curated by drinks specialist Hamish Denny (Spiritland, Hawksmoor), who has devised a menu combining classics with Asian influences.

Schofield's Bar gets ready for launch