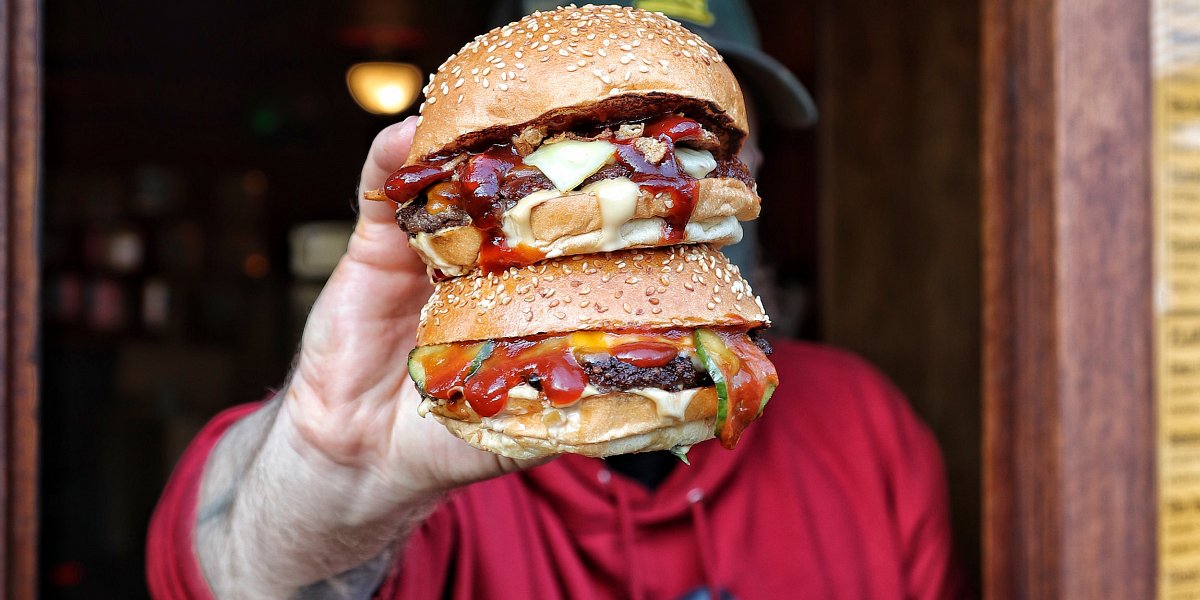 Filthy Buns, the London-based burger business, has launched its new takeaway burger hatch at The Three Compasses in Dalston.

Filthy Buns, the London-based burger business, has launched its new takeaway burger hatch at The Three Compasses in Dalston.

The launch comes alongside its debut in-house delivery service, which will cater to customers within a 1.5 mile radius of the east London pub. For those travelling from further afield, the burgers are available via click and collect.

"We were overwhelmed with the number of requests on Instagram for our burgers during the last lockdown, but with a recently broken collarbone I had no choice other than to rest, but this time we’re ready to go," says Filthy Buns founder John Gladwell. "While we can’t open the doors to the pub right now, we can open our kitchen and the pub window, and serve our buns straight from our filthy hatch at The Three Compasses in Dalston as well as deliver to local burger fans.”

For those operators serving burgers at their pub, the National Burger Awards are now open for entry.