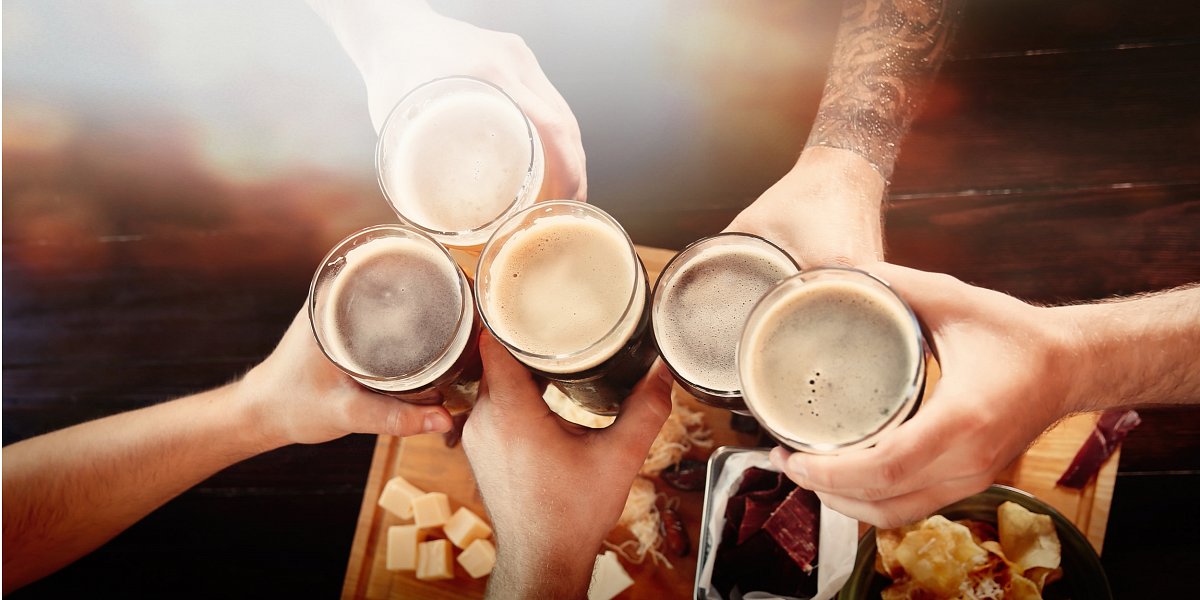 Drinkers encouraged to back cask

‘Cask is BACK, so back CASK’ calls on beer drinkers to back British brewing and pubs.

A campaign has been launched that calls on beer drinkers to back British brewing and pubs, and opt for a pint of cask beer from a local independent brewery when they return to pubs.

The 'Cask is BACK, so back CASK' campaign has been launched after it was revealed that sales of cask beer were down 70% over the last 12 months. The initiative is being led by SIBA, CAMRA, the BII and Cask Marque.

“What makes the Great British pub so unique is delicious, fresh cask beer," says Tom Stainer, chief executive of CAMRA. "It’s a drink you can only enjoy in the pub and which millions of people across the UK have not been able to enjoy for much of the last 12 months. So when pubs reopen next week, I’d like to invite you to join me in making our first pint down the pub a fresh cask beer from a local brewery. You’ll not only get a great tasting beer, but you’ll be supporting local independent breweries and our struggling pub-industry.”

During lockdown, some 5m pints of cask beer from small independent breweries had to be poured away.