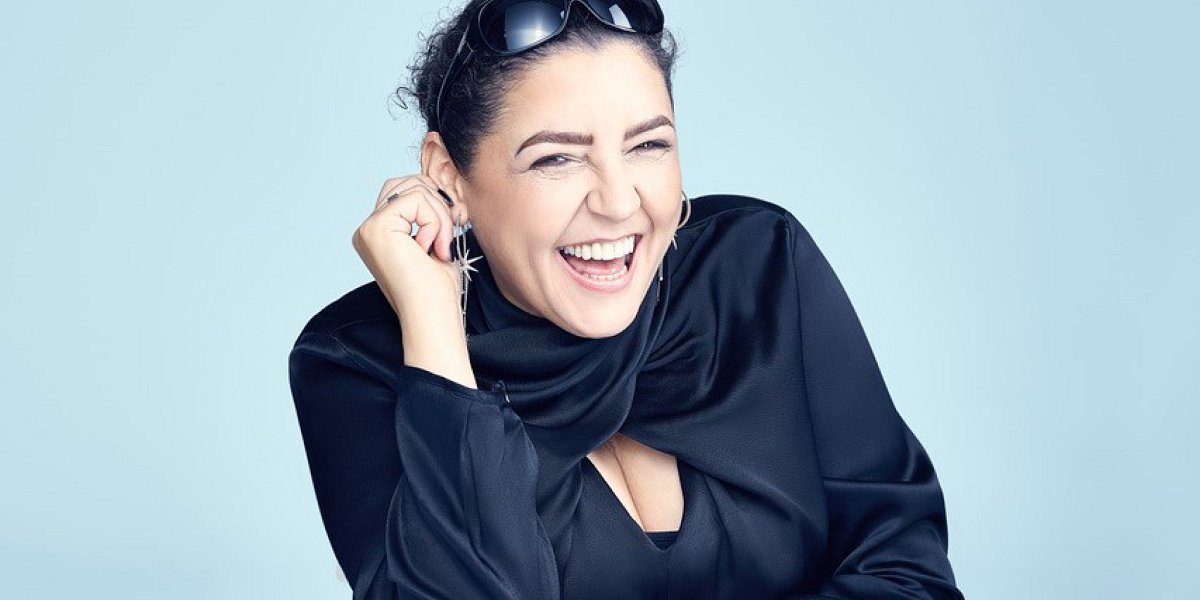 Elaine Clarke has been awarded an Order of the British Empire.

Elaine Clarke, founder and chief executive of Liverpool-based hospitality group Baa Bar Limited, has been awarded an Order of the British Empire (OBE) in the New Year Honours list.

Acknowledging Clarke's career that has spanned more than three decades, she was given the award for her services to hospitality.

“I’m absolutely delighted and honoured to be awarded with this honour, which not only recognises my achievements as a self-made female business leader but also those within this industry sector which is still struggling to overcome the challenges of the past two years.

“People are the key to my success and longevity. From day one we’ve always strived for Baa Bar to be a place where people want to work, and in doing so, we have a business that is still going strong after 30 years. This robustness is absolute testament to the teams, many of whom have worked with us for many years."

As well as being CEO of Baa Bar Limited, Clarke is a member of Liverpool’s business network, supporting upcoming women in business through The Women's Organisation, and also the chair of the Liverpool HMP Employment Advisory Board, which spearheads an initiative to get prison leavers into stable jobs so they can break the cycle of crime.

“I hope that my achievements can inspire young people, especially those from similar backgrounds to mine, to believe that they can also achieve and be successful in business," adds Clarke. "I've learned a lot over the years and I'm at a place in my life and career where want to give back and offer my support to those starting out. I’ve never been one to rest on my laurels - here’s to the next decade.”