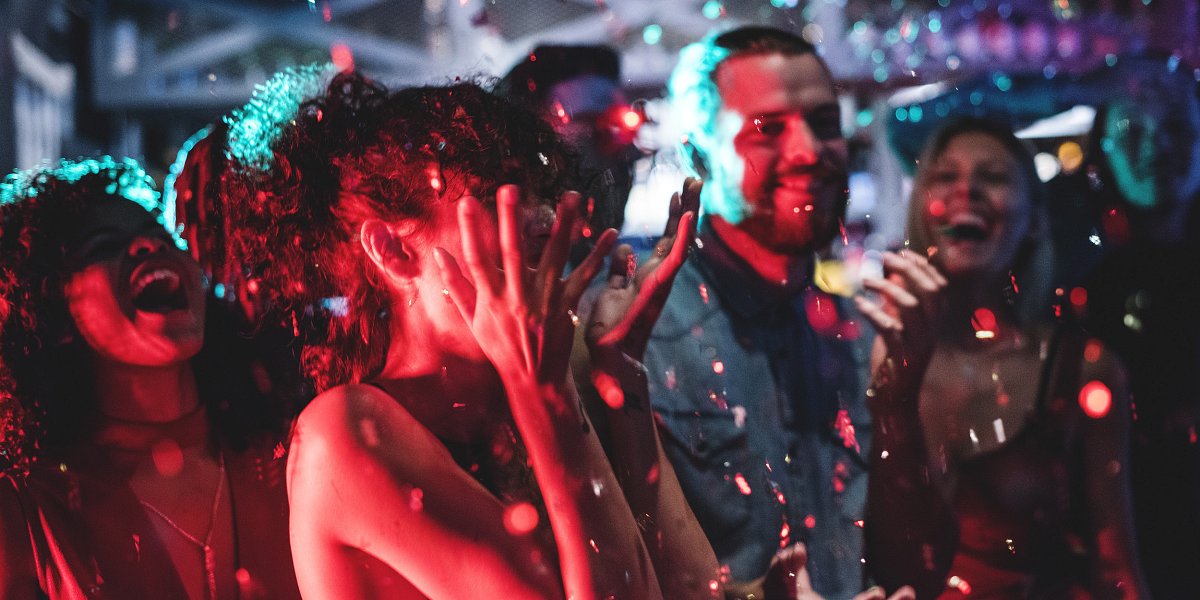 UKHospitality has backed plans to extend licensing hours in England and Wales to 1am.

UKHospitality has backed plans to extend licensing hours in England and Wales to 1am for this year’s Platinum Jubilee celebrations for HM The Queen.

The trade association has said that they could give Covid-devastated businesses ‘vital extra trading time’ during an extended four-day weekend.

Since last summer, much of the sector has called for licensing hours to be extended during the specially lengthened Bank Holiday, from Thursday 2 June through to Sunday 5 June, to mark Queen Elizabeth II’s 70 years as monarch. UKHospitality  has now responded to a government consultation document on extending drinking times.

“As Britain’s longest reigning monarch, Her Majesty’s Platinum Jubilee is a rare and special event that millions of people across the UK will want to celebrate, and it will be extra-special for thousands of hospitality businesses hit by Covid-19, because it affords them a wonderful opportunity to recoup some of their pandemic losses," says UKHospitality chief executive Kate Nicholls. "We welcome government proposals that recognise the role that licensed premises will play in the celebrations.

“We’re therefore urging the Home Office to go ahead with plans to extend licensing hours in England and Wales to 1am on the Thursday, Friday, and Saturday of the four-day Bank Holiday weekend. That vital extra trading time for venues will make an enormous difference, and go some way to helping them recover from the devastating effects of coronavirus."

Recent national celebrations that have seen longer licensing hours in England and Wales include the Royal Wedding in 2011, the Queen’s Diamond Jubilee in 2012, and the Queen’s 90th Birthday in 2016; and were also introduced in England by the government for the 2010 and 2014 football World Cups.