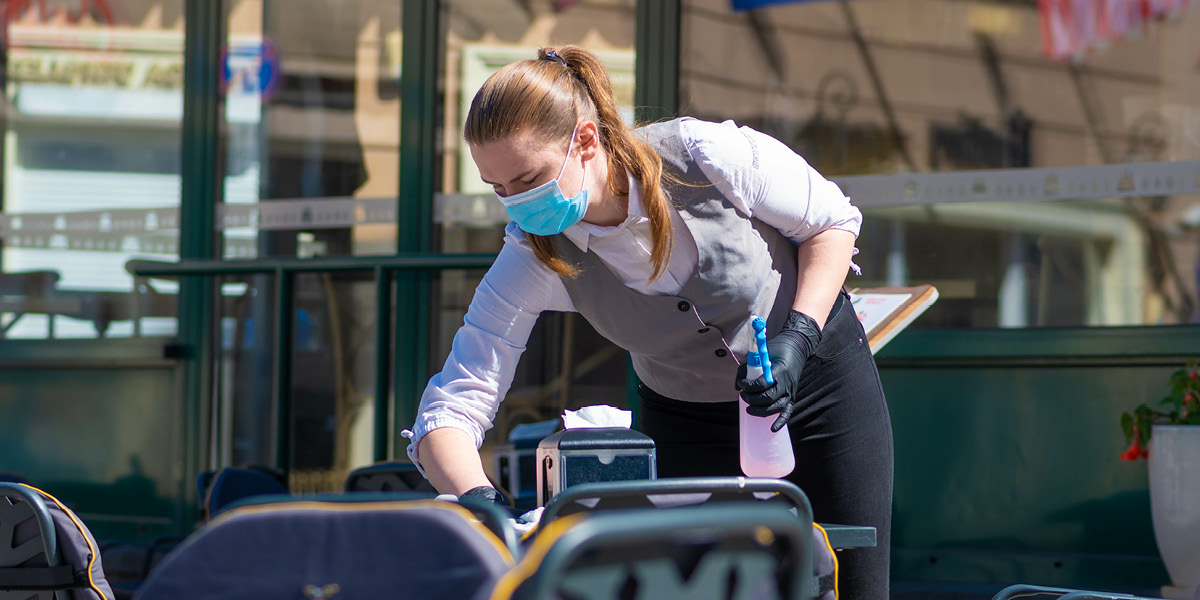 The governments of Scotland and Wales have revealed their latest restrictions on the hospitality sector.

The governments of Scotland and Wales have revealed their latest restrictions on the hospitality sector in a bid to battle the spread of Covid-19's Omicron variant.

​While the three household rule came into effect in Scotland on 18 December, the recent announcement added that from 5am on 27 December, there will be a one metre physical distancing requirement between adults in all indoor hospitality and leisure settings, including pubs, bars, restaurants, cafés and other contexts where food and drink is served for consumption on-site.

Additionally, table service will be required in venues where alchohol is served for consumption on the premises.

A support package totalling £375m, including £175m of additional funding from the Treasury, will be made available to help sectors affected by the latest measures. An update on the breakdown and allocation of funding is still to come.

The Welsh government has announced the reintroduction of some Alert Level Two restrictions from 26 December. This signals the return of the rule of six, which limits meetings in public spaces – including in pubs, bars, restaurants and other hospitality venues – to a maximum of six people.

From Boxing Day, licensed premises will also be required to take additional measures to protect the health and welfare of customers and staff.

Nightclubs are being forced to close from midnight on 26 December until further notice. Furthermore, the Welsh government has stated that indoor events will only be allowed a maximum of 30 attendees, while outdoor events will be limited to just 50 people.

A financial package of £120m will be given to hospitality, retail, leisure and tourism businesses impacted by the shift to Alert Level Two, doubling the initial £60m support package the government announced last week.

At a Welsh government press briefing, first minister Mark Drakeford also announced that two metre social distancing will once again be imposed on all public spaces in Wales from Boxing Day.