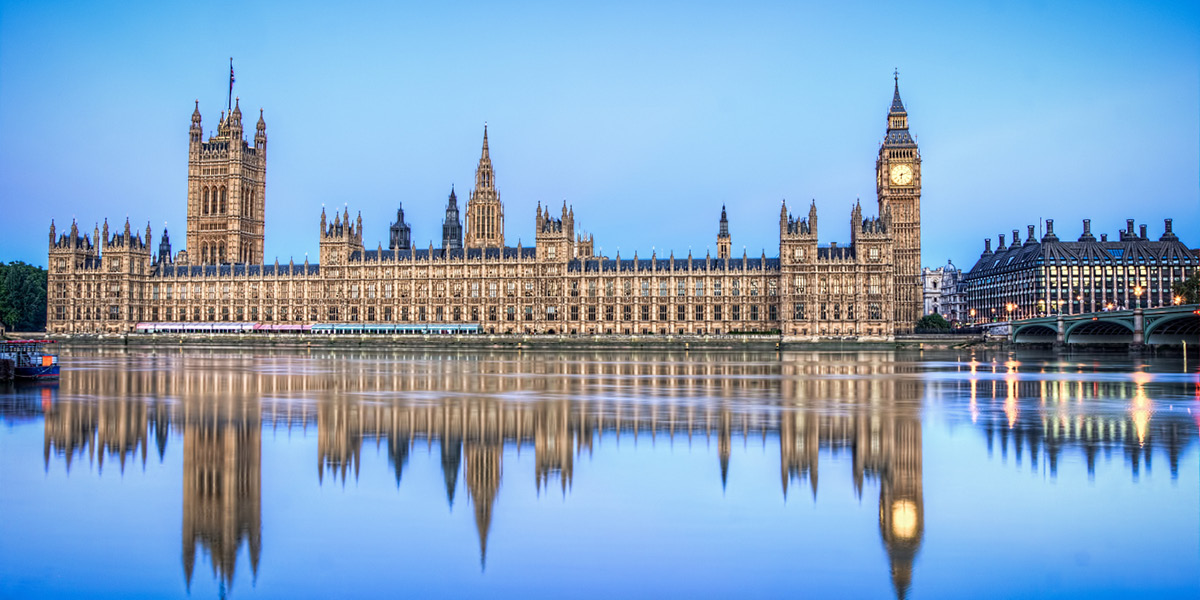 Pubs and bars provided with £6,000 grants

The government has announced it is providing one-off grants of up to £6,000 per premises for UK pubs and bars.

The government has announced it is providing one-off grants of up to £6,000 per premises for businesses in the hospitality and leisure sectors in England, following the rise of the Omicron variant.

Around 200,000 businesses will be eligible for business grants, which will be administered by local authorities and will be available in the coming weeks.

The grants are equivalent to the monthly cash grants provided to hospitality businesses when they were fully closed earlier this year.

To support other businesses impacted by Omicron – such as those who supply the hospitality and leisure sectors – the government is also giving a more than £100m boost to the Additional Restrictions Grant (ARG) fund for local authorities in England.

Local Authorities will have discretion to allocate this funding to businesses most in need. The ARG top up will be prioritised for those local authorities that have distributed the most of their existing allocation.

The SSPRS will help small and medium-sized employers – those with fewer than 250 employees – by reimbursing them for the cost of Statutory Sick Pay for Covid-related absences, for up to two weeks per employee. Businesses will be eligible for the scheme from 21 December and they will be able to make claims retrospectively from mid-January.

“It is encouraging to see the chancellor recognising the unique part that pubs play in both the economy and in every community," says Steven Alton, CEO of the BII. "The support he has announced is hugely welcomed as our members running pubs across the UK are now struggling to pay the bills with reduced levels of trade. They are facing increased costs through inflation and with most of our members having built up over £50,000 of pandemic specific debts, they now have extensive debt repayments to be made.

“Critical to their short term survival is cash flow and this support in the form of cash grants is hugely welcomed. They will, however, now need ongoing support particularly with business rates and an extended period of low VAT as their recovery will be significantly extended due to the lost trade from Christmas.”

Weekend before Christmas sales down 40%

London site to give away surplus dinners