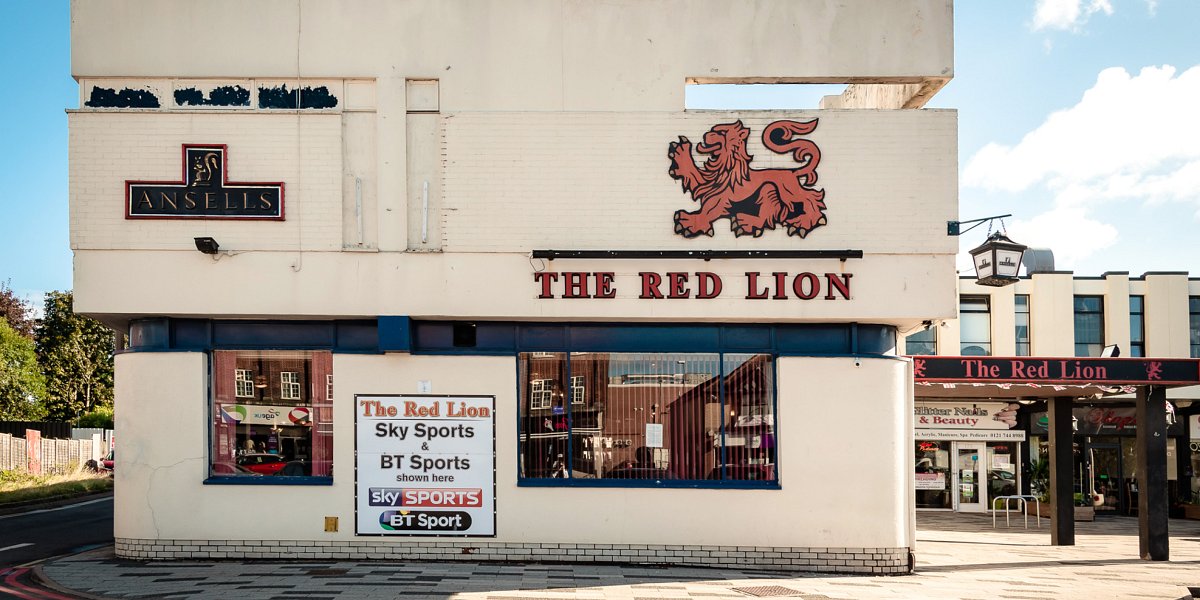 Tiere Group is to lease and refurbish The Red Lion at Shirley, its second pub with Star Pubs & Bars.

Tiere Group is to lease and refurbish The Red Lion at Shirley, its second pub with Star Pubs & Bars.

The pub closes from 4 October for the joint £350,000 revamp, which will complete in early December, creating 30 new jobs.

It aims to transform the tired local (above) into a family-friendly pub with one of the 'best games rooms in the area'. The pub will be renamed The Lion to signal its new direction.

A new kitchen will enable Tiere Group to extend the food offer. All meals will be made from scratch using ingredients sourced from nearby farms and suppliers. Dishes will focus on street food, such as burgers, ribs and wings. Children will have their own menu.

“We’re keen to develop the partnership and build up a group of ten leased pubs with Star in the area south of Birmingham," says Tiere Group co-founder Nick Johnson. "The Bulls Head and The Lion are very different pubs but will have a similar feel and share the same ethos, systems and focus on quality. We’re open to taking on Star pubs in varied sectors as long as they have the ability to trade as more premium venues.”

The Blind Rabbit opens in Nottingham