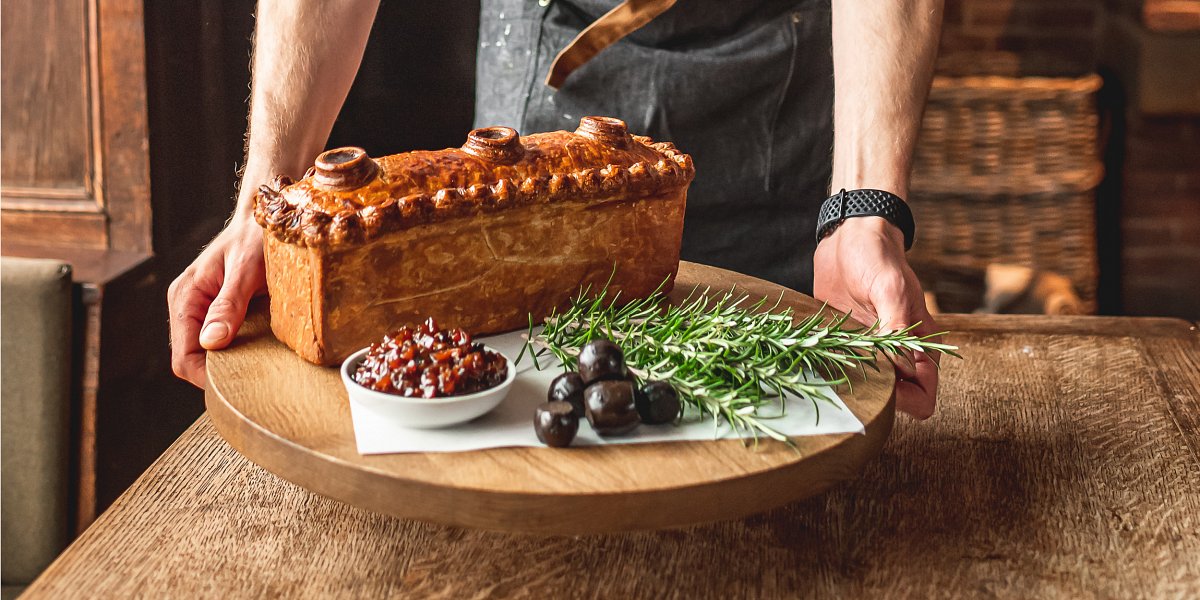 Jake Leach has revealed some new signature dishes at London’s only Michelin-starred pub.

Jake Leach, head chef at The Harwood Arms in Fulham, has revealed some new signature dishes at London’s only Michelin-starred pub.

Long-famed for its venison scotch eggs and Sunday roasts, Leach is keeping the long-standing favourites but has added some distinctive new options thayt reflect the skills he honed during his time as head chef at The Ledbury, along with experience at Fera, and Restaurant Tristan.

With an eye to using the whole animal and sourcing all the British produce used as sustainably and responsibly as possible, Leach's new bar snacks include slices of rich beef tongue on dripping toast with celeriac, and an oyster schnitzel.

Other dishes include sardine and tomato salad with sour cream and lovage, and a main course of our Iberico pork with carrots, girolles and oats.

He will also be continuing The Harwood Arms’ love for game on the menu with his venison pâté en croûte, and the Fallow deer shoulder cooked for eight hours.

“Every week, we’re exploring more ways in which we can source our food sustainably and responsibly,” says Leach.