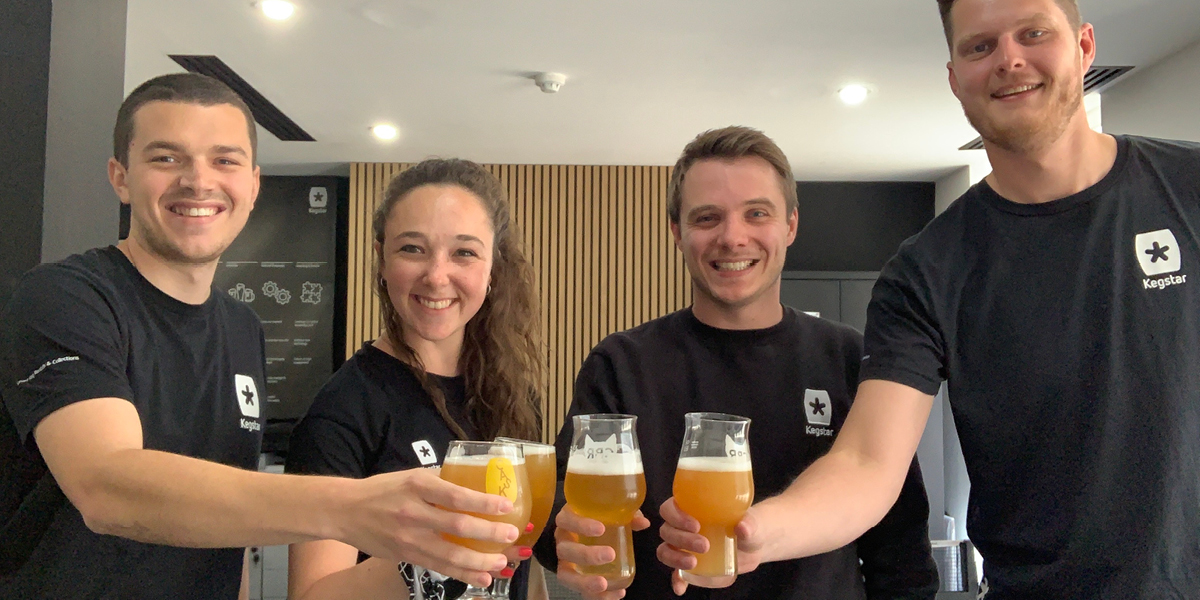 Pub operators are being urged to take part in a nationwide campaign for the country's voluntary sector.

Kegstar’s UK operation is supporting the ‘Cheers for Volunteers’ initiative, which is part of National Thank You Day on Sunday 4 July.

Businesses such as Punch Pubs & Co, Adnams and the British Beer & Pub Association are already signed up to take part.

In partnership with event organisers the Together Coalition and Royal Voluntary Service, The Good Beer Co has coordinated involvement within the brewing industry, including the creation of a ‘Cheers for Volunteers’ beer, which will be circulated to thousands of participating venues.

Both alcoholic and non-alcoholic versions will be available in participating venues.

More than 3,000 pubs and breweries have signed up

At 5pm, actor and broadcaster Ross Kemp will lead the charge from his local pub in London, encouraging everyone across Britain to raise a glass to the country’s volunteers.

The day was devised to celebrate the good deeds of millions of UK volunteers – particularly the people who have helped in their communities during the pandemic.

Celebrities including Gary Linekar, Bear Grylls, Felicity Kendal and Dame Judy Dench are joining Ross Kemp in backing the campaign, alongside more than 3,000 pubs and breweries.

“After such a challenging year, we’re all desperate for something to celebrate," says James Bleakley, Kegstar’s general manager for UK & Europe.

"What better than to celebrate those amazing people who tirelessly volunteer to make our communities better, safer and healthier to live in?

“We all owe so much to our volunteers, so please get out there, raise a glass or two and say ‘cheers for volunteers’."

Pubs are invited to sign up to the campaign and host their own events by visiting the website, where they can download a ‘Cheers for Volunteers’ pack.