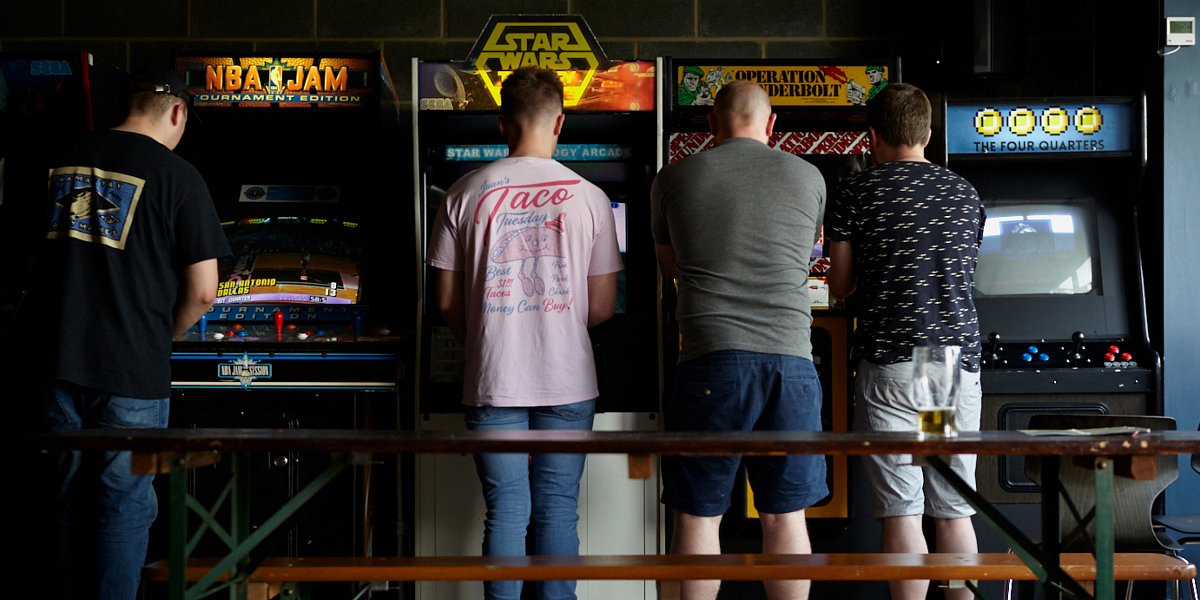 Four Quarters is expanding through the opening of a 3,000-sq ft flagship site in Elephant Park.

Four Quarters, the classic and retro arcade bar, is expanding through the opening of a 3,000-sq ft flagship site in Elephant Park.

The new venue will be its biggest yet, with over 30 original arcade machines, eight vintage console booths, two large screen projection gaming areas, more than 16 craft beers on draught, classic cocktails, and a menu of burgers and bites.

The new Elephant Park site, situated in the Elephant and Castle development, will see video game screens built into its walls that can be played from booths outside. Inside, there will be banqueting areas for larger groups, who can play Nintendo, Sega or PlayStation, as well as a selection of arcade cabs and cocktail gaming tables.

"We are really excited to bring Four Quarters to Elephant Park and can’t wait to see customers enjoying a drink while saving the world playing Time Crisis 2," says Co-founder Marc Jones. "It’s been a long-time planning and we are counting down the days to opening!”

As is the case with the brand's other two sites in Peckham and Shoreditch, £1 will buy four American quarters to be used to play the arcade games.

Four Quarters Elephant Park is the first in a series of openings planned, with nationwide sites due to be announced in due course. You can read Pub & Bar's 2019 interview with Four Quarters here.

Schofield's Bar gets ready for launch 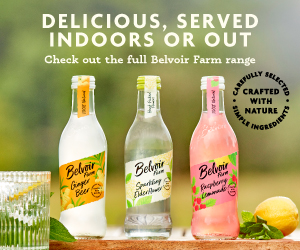