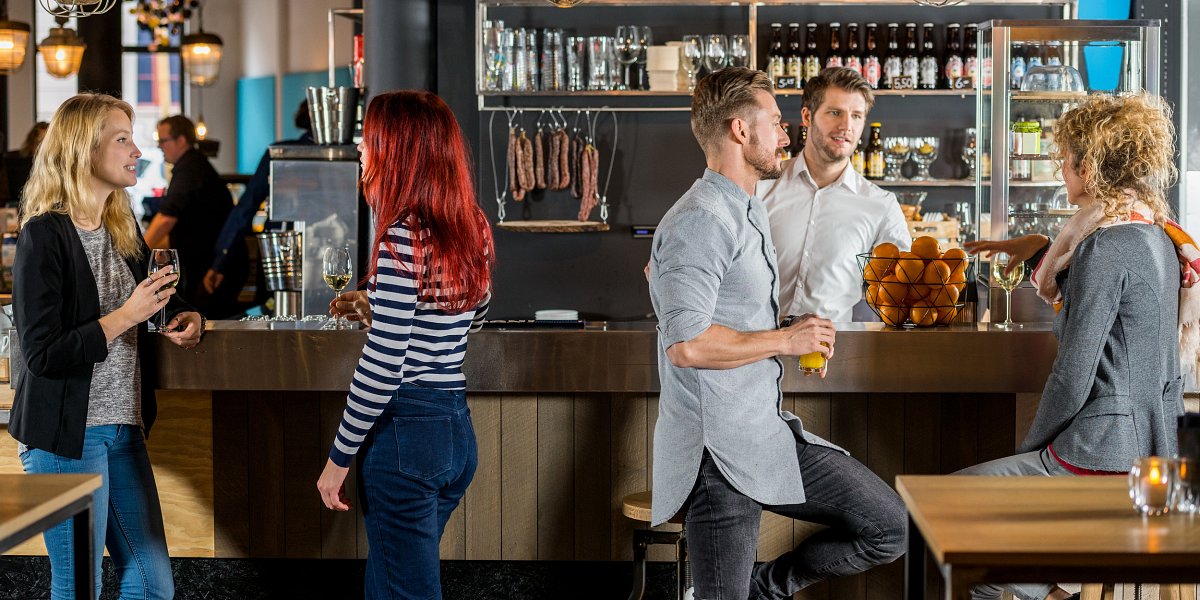 A new survey has revealed that a quarter of consumers rank seasonality as a top influencing factor when ordering at the bar.

A new survey has revealed seasonality as one of the top influencing factors when consumers make purchasing decisions at the bar.

The findings, taken from a Signature Brands survey of 1,000 UK pub goers, show that over a quarter (26.5%) of consumers rank seasonality as one of their top priorities when making their selection.

The second most important factor impacting orders at the bar was alcoholic content, with a fifth (20%) of respondents listing this as a top influence. Although alcoholic content had strong impact across the board, a much higher percentage of men (25.2%) listed it as one of their top influencing factors compared to women (15.3%).