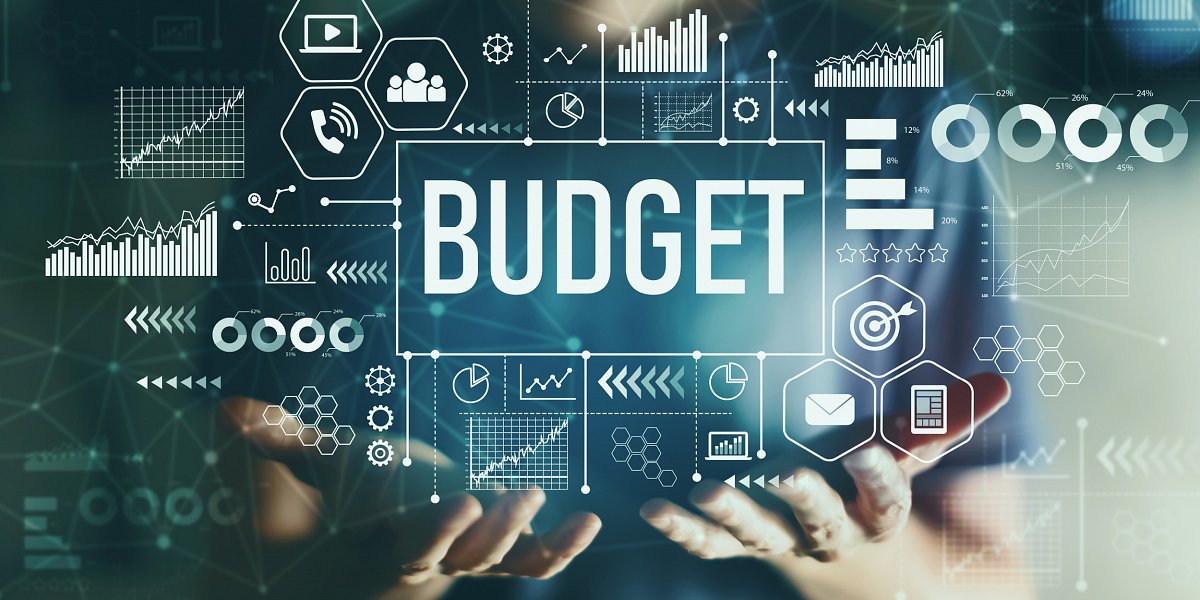 How the on-trade reacted to the Budget delivered by Rishi Sunak on 3 March.

In a Budget that affected millions across the hospitality industry, on 3 March Rishi Sunak extended the business rates holiday and the 5% reduced rate of VAT.

Among other measures revealed were the extension of the furlough scheme, which will also continue until the end of September, and the new restart grants available to hospitality operators, who are eligible for up to £18,000 per site.

You can read the full Budget story here, but, broken down by topic, here's how the trade reacted:

“It is great that this fixed cost has been eliminated during the recovery and is heavily reduced for the rest of the financial year," says UKHospitality chief executive Kate Nicholls. "It will give some much-needed breathing room for businesses as they prepare to reopen, though the [£2m] cap will impact some larger businesses. Not all businesses will be able to reopen swiftly, it will take them time to get up and running. They will be burning through meagre cash reserves as they do so, so this extra flexibility is going to crucial in ensuring as many as possible stay alive. The forthcoming revamp of the rates system then has to deliver a wholly new system of business tax that no longer unfairly penalises our sector."

"The confirmation of further reductions in business rates will allow them time to recover, but until our nation’s pubs are able to return to normal trading, the vast majority of these businesses will still be loss making," adds Steven Alton, CEO of the BII.

“While the Budget will provide some much-needed support for pubs until reopening, it falls far short of the measures we were hoping for, particularly on business rates and VAT, and this will put some community pubs at risk of closure," says Mark Davies, CEO of Hawthorn. "Also, the Budget statement was silent on state aid and business rate reform, which was a disappointment."

“The biggest gap in support remains the outstanding sector rent debt," says Nicholls. "We need the government to announce an extension of the moratoria at the earliest opportunity and work with industry to establish a landing zone to resolve this £2bn millstone around our recovery.”

“An extension of the 5% VAT rate was absolutely crucial for hospitality businesses," says Nicholls. "Confirmation that the government will provide support for a full year will bring peace of mind to the sector. UKHospitality has been pushing hard for this and it was critical that it was delivered today.

“While it would have been better to have extended the 5% rate further, it is now vital that the government looks at introducing the interim rate for hospitality on a permanent basis. It would be a positive legacy of an otherwise dreadful year for our sector. A permanent reduced rate of VAT for hospitality would redress the unfair tax imbalance that our businesses have faced for too long and make us internationally competitive."

"[It's a] poor budget for pubs and no help at all for breweries and businesses that support hospitality," tweeted The Leeds Brewery. "VAT cut not extended to alcohol, so very little help to wet-led sites. Business rates suspension extension and grants of up to £18k are welcome, but message is basically trade your way out of trouble."

"Breweries and wet-led pubs will not benefit from the VAT cut extension as it does not apply to alcohol," says James Calder, CEO of SIBA. "Breweries will still be paying full business rates, VAT and duty, and will not receive specific grant support."

“The new grants are worth £400m for pubs and will go some way in helping many of them survive through to the time when they can reopen and operate viably," says Emma McClarkin, chief executive of British Beer & Pub Association. It is, however, crucial that the government ensures all pubs benefit, including those that are part of a group, by removing the current State Aid cap."

“The news on further grants is positive, but in no way covers the basic running costs of our closed pubs or compensates them for the lost income over the last 12 months," says Alton. "For many of our members, these grants will not even cover the furlough contributions that will be needed to safeguard their teams until May, let alone June."

"The grant scheme provides a much-needed lifeline to an industry on its knees," says Lawson Mountstevens, managing director, Star Pubs & Bars. "We’ve done all that we can to help our licensees through the pandemic - investing nearly £50m in rent reductions. It is good to see the chancellor step up and provide additional support for pubs who are the beating hearts of their communities the length and breadth of the UK."

"The extension of the furlough scheme is very much appreciated and welcomed by our business," says Natasha Waterfield, chief operating officer of the New World Trading Company. "It does, however, show that the path to recovery for hospitality is unlikely to be smooth. The extension allows us to continue to retain our most valuable asset - our people - if the roadmap is delayed. We look forward to re-opening in line with the government planned roadmap."

"The budget was largely as predicted," says Jeremy Simmonds, co-founder and co-CEO of Swingers. "The big news is the extension of the furlough scheme, which is welcomed by many. However, I can’t help but feel that the scheme has masked the deep pain and unfair treatment suffered by the UK hospitality industry during the pandemic. Our business has traded for about two months out of the last year and the government support has been wholly inadequate."

“The extension of the scheme brings stability and peace of mind to employees after a dreadful year of uncertainty," says Nicholls. "There is still a worry that it will place unnecessary pressure on fragile businesses just as they are beginning to get back to their feet, though.”

“The decision to freeze wine and spirit duty comes as a huge relief for British businesses, pubs, restaurants and its suppliers following the crushing - and continuing - closure of the hospitality sector, for months on end, during the pandemic," says Miles Beale, chief executive of the Wine & Spirit Trade Association. Rishi Sunak understands that supporting our industry will allow it to recover, rebuild, create jobs and - in time - replenish revenues to the Treasury. He has also shown he is in touch with men and women from all walks of life who want to enjoy their chosen tipple without getting stung by further tax hikes."

“Having called for a cut in beer duty and being a staunch supporter of the Long Live The Local campaign, a beer duty freeze will be seen as much needed short-term relief for the sector," adds McClarkin. "However, the chancellor has only partially listened to the 500,000 campaign supporters who signed the petition calling for a cut in beer duty. We now hope the government will use the ongoing Alcohol Duty Review to cut beer duty to support our brewers and pubs and level the playing field with other brewing nations. The government must support and promote Britain’s extraordinary pub and brewing sector in the way other government’s support their domestic industries."

“Increasing the recruitment incentive will be a major boost in helping the hospitality sector rebuild once the crisis has passed. The doubling of the apprenticeship incentive will be a major boost for our sector’s recovery and aids our commitment to upskilling people across the country. Driving the economic recovery of the UK will be dependent on getting people back into work and this will be a huge help. The hospitality sector is going to be a key weapon in the country’s arsenal if it wants to rebuild the economy and tackle unemployment.”

“The commitment to encourage investment, with 130% tax reliefs, is very encouraging as we re-build and re-generate high streets and local communities,” says Nicholls.