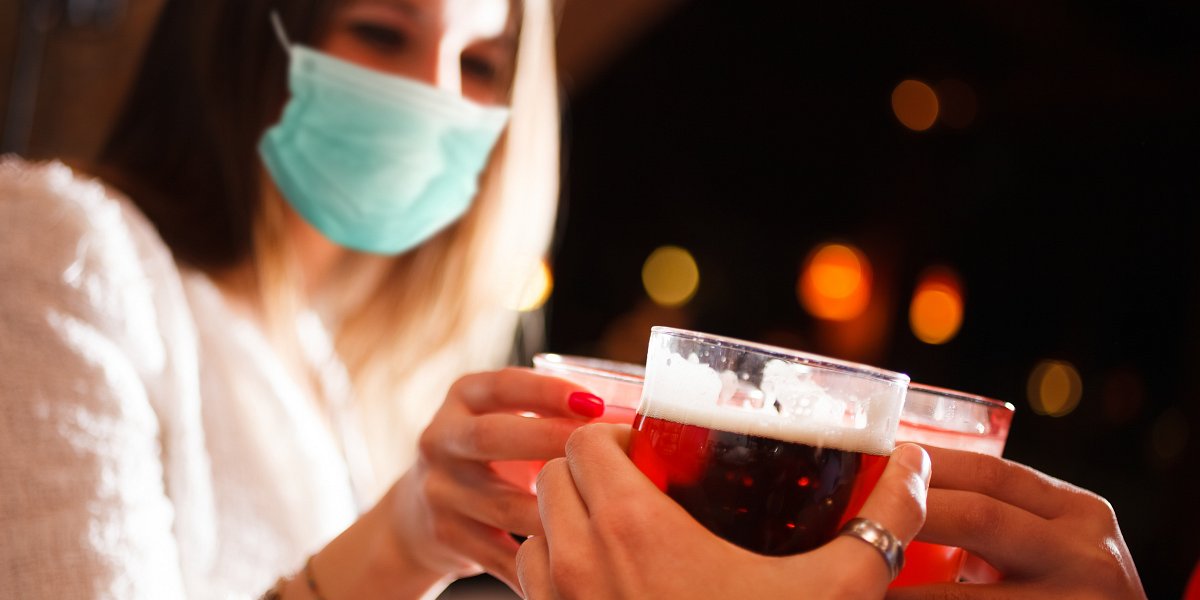 The BBPA has revealed it expects beer sales in pubs to be as much as 90% lower than normal in December, a decrease of 270m pints.

The British Beer & Pub Association (BBPA) has revealed it expects beer sales in pubs to be as much as 90% lower than normal in December, a decrease of 270m pints.

The data comes from the trade association’s beer sales volume survey that it has conducted monthly for the last 20 years. The analysis revealed that typically during the month of December, including Christmas, pubs sell almost 300m pints of beer.

However, this December, based on data gathered so far under the new tighter tier systems, the BBPA forecasts as few as 30m pints of beer will be sold in pubs this month, including the festive period.

The trade association said the forecast showed the extreme impact the tier system is having on the viability of pubs and breweries this Christmas. It has calculated that the much lower pint sales in December would result in as much as £935m in turnover being wiped-out from the pub and brewing sector this month in beer sales alone.

It is once again calling on the government to review and reduce the tier restrictions pubs face, else provide them with the full and proper grant support they need to survive the winter and ensure they remain to re-open properly in 2021.